The conference: “Leading Through the One Business Constant… Change” will begin at 9 a.m. at the business school with the mayor scheduled to speak during lunch (12 p.m.). Early bird registration is currently open, with tickets also available at the door (RSVP). Panels at the conference and the mayor’s comments will focus on utilizing “the impact and opportunity” of change to “achieve personal and professional goals in today’s environment.”

Elements of career, leadership and entrepreneurial development, mentorship and networking are also part of the annual event.

Reed was inaugurated as the city’s 59th mayor on Jan. 4, 2010. Prior to his election, he spent 11 years in the Georgia General Assembly.

He has been featured heavily in local and national media in recent months, including an appearance on NBC’s “Meet the Press” discussing spending and pension reform. For civic leadership, he has been recognized by publications like the Atlanta Journal-Constitution, The Washington Post, The New York Times, Ebony and Black Enterprise.

A native of Atlanta, Reed attended Howard University and is a former partner of Holland and Knight LLP. 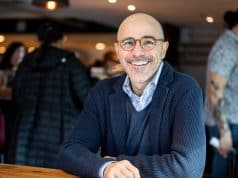 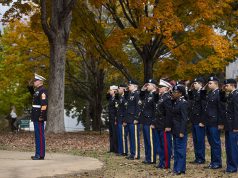 Habitat for Humanity Partners with Goizueta