A piece of American history is anchored on the first floor of Goizueta Business School.

And it’s appropriately placed for many reasons.

According to Gary Hauk, Emory Deputy to the President, Trading Post No. 7 was given to the school when the New York Stock Exchange installed modern equipment in the 1980s (video below).

Similar pieces of history are housed at the Smithsonian Institution in Washington, D.C. and universities around the country.

The post is appropriately placed given Goizueta’s connections with NYSE and the financial industry. There are also deep ties with The Coca-Cola Company, the university and the business school, which is named for iconic Coca-Cola Chairman and CEO Roberto Goizueta. 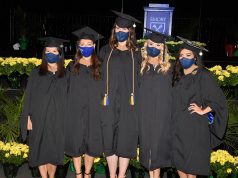 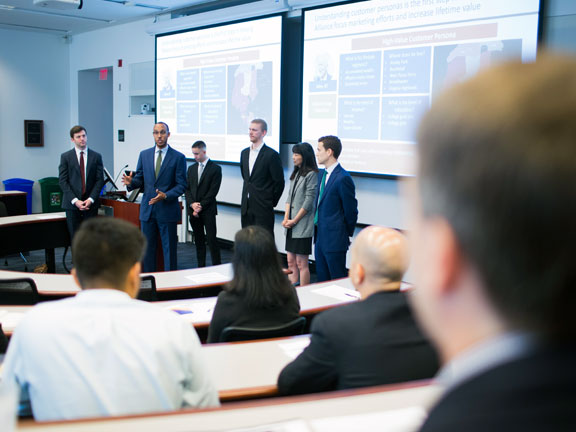 Goizueta IMPACT Showcase: Much more than just a day 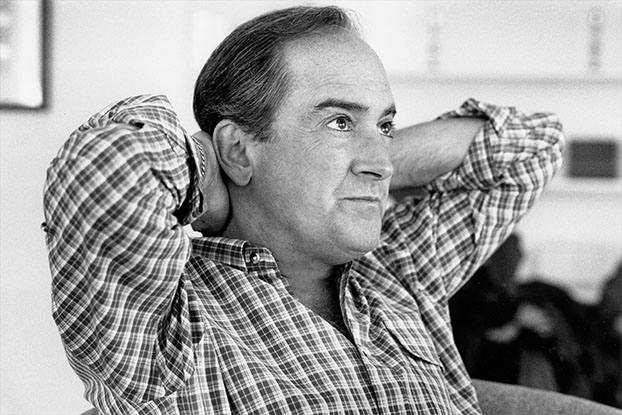