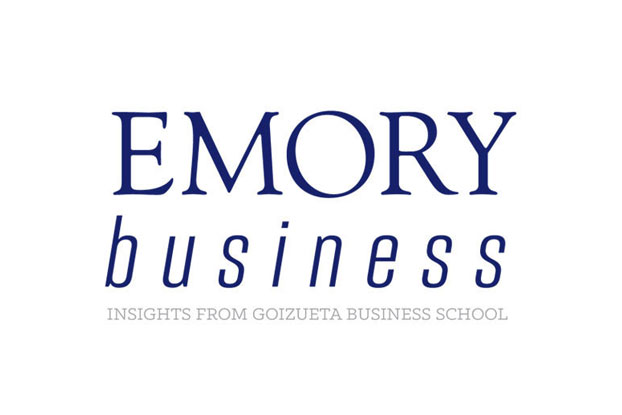 The Grand Finale Gala was held on Saturday, June 13 at the Loews Atlanta Hotel at the campaign’s Grand Finale Gala at the Loews Atlanta Hotel. Fourteen local community leaders — seven men and seven women — have been competing with each other for the last ten weeks to raise the most money for LLS.  In its seventh year, the event raised $1,028,714 exceeding the original goal by $250,000. [highlight] Lauren Fernandez 06JD/MBA of The Fernandez Company was named the 2015 Woman of the Year, raising $93,691. Brian Fuller of Avalere Health was named the 2015 Man of the Year[/highlight].

“We were pleased to recruit such an outstanding class of candidates for this campaign. While only two people are awarded the titles Man & Woman of the Year, we are extremely proud of all of our candidates.  Due to their tremendous fundraising efforts we have raised critical funds to find a cure for blood cancers.  We couldn’t be happier with their results,” said Heath Ponder, Chairman of the 2015 Atlanta Man & Woman of the Year campaign.

This year, Laura Gainor of Vilebrequin won the Mission Integration Award; the award to the candidate that demonstrated exceptional integration of the LLS mission into their campaign. Le’Dor Phoenix of PBS/GPB-TV was awarded the Community Involvement Award; given to the candidate that facilitated exposure in the community and built a strong program and team.

Every dollar the candidates raised counted as one “vote” and the candidates with the most votes were awarded the title Man & Woman of the Year. All the candidates competed in honor of LLS’s Boy & Girl of the Year, Hendrick and Koa, local children who are blood cancer survivors and sources of inspiration to others.

The 2015 Woman of the Year nominees were: Jennifer Becker of Accretive Solutions, Kimberly Cox of Rialto Capital, Lauren Fernandez of The Fernandez Company,  Laura Gainor of Vilebrequin, Elizabeth Hogan of Scout Local, Le’Dor Phoenix of PBS/GPB-TV and Rachel Tarpy of Cartoon Network.

“The Man & Woman of the Year campaign is a great opportunity for participants to network with other candidates while raising money for an important cause,” said Piper Medcalf, LLS Georgia Chapter Executive Director.  “We applaud the tireless efforts of our incredible candidates and thank each of them for making such a significant difference in the lives of so many people.”

About The Leukemia & Lymphoma Society

The Leukemia & Lymphoma Society ® (LLS) is the world’s largest voluntary health agency dedicated to blood cancer. The LLS mission: Cure leukemia, lymphoma, Hodgkin’s disease and myeloma, and improve the quality of life of patients and their families. LLS funds lifesaving blood cancer research around the world and provides free information and support services.

The Georgia Chapter serves patients with a variety of programs including the Patti Robinson Kaufmann First Connection Program, the Trish Greene Back to School program for children with cancer and Financial Assistance Programs which last year provided over $1.37 million to patients statewide. Currently, the Georgia Chapter funds $2.14 million towards research grants in multi-year agreements with Emory Winship Cancer Institute. There were approximately 4,230 new diagnoses for blood cancer in Georgia in 2013. 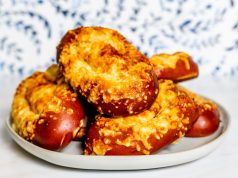 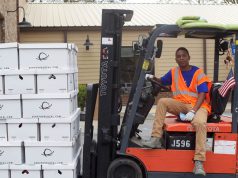 The logistical challenge of food insecurity

The logistical challenge of food insecurity