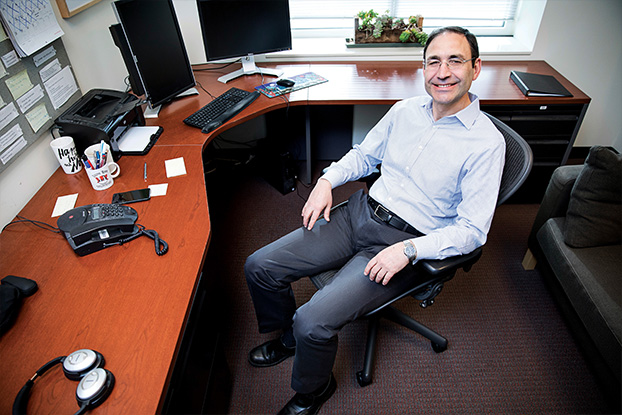 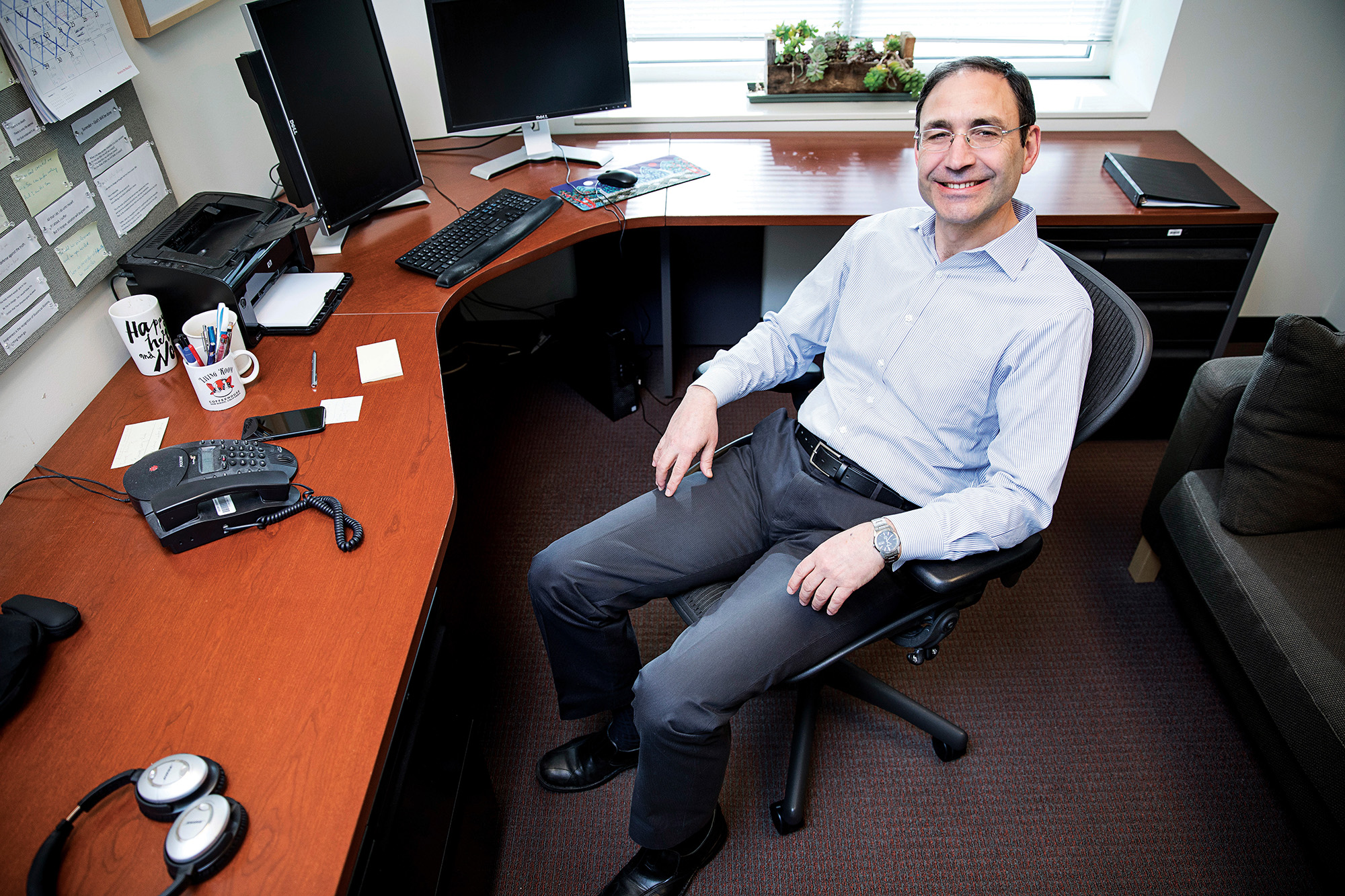 It might be surprising to some that accounting is essentially the underpinning of finance. It’s also the basis for the extensive research of llia Dichev, the Goizueta Foundation Chair in Financial Reporting. It’s a dynamic area of study, he admits, given increasing regulation on investments, the growth of global markets, and new types of companies entering the marketplace. Further, a lot of work at a hedge fund, for instance, revolves around accounting, says Dichev. While the preparation of financial statements is certainly a part of an accountant’s job, accountants also deal with performance analysis and specific investment strategies that impact operations at a hedge fund.

Dichev’s research looks into hedge fund flows to explore their return experience. His analysis reveals that the industry is doing much worse than previously believed. He reasons that when the hedge fund industry was in its infancy, it did very well, with a few exceptions. But once an industry becomes large, with hundreds of billions of dollars chasing the same opportunities, many of those opportunities dry up. “The luster is off hedge funds,” Dichev says. “Many of the big investors are demanding lower fees, or they’re pulling their money.”

Another stream of Dichev’s research deals with how CFOs’ reporting decisions shape earnings, given the subjectivity involved in generally accepted accounting principles. The biggest challenge Dichev and his coauthors faced was getting CFOs to participate in the research study. He used Goizueta leadership and his coauthors to get willing participants. “CFOs are very busy people,” he says. Plus, it’s certainly not an easy process to get people to willingly admit to fudging earnings.

For a researcher like Dichev, there are always more research ideas percolating—ones to address the ever-changing nature of the markets and how accounting fits into the picture. Admittedly, some of those ideas will never pan out. “It’s always an exploratory process,” he says. “Research work is very much like entrepreneurship. You have to keep trying new things.” There’s also a high failure rate. The behind-the-scenes work is probably the most challenging part, he admits, especially if the researcher’s efforts are all for nothing.

Dichev has a rather philosophical approach to it. “There are two levels of failure—one is when you personally don’t think it’s working,” he says. “Things simply don’t gel, the project dies early, and no one sees it.” There is also the point when a researcher thinks they’re on to something. That work still has to survive a rigorous peer review process. In the best case scenario, it might take one to two years to develop research, or it could take as long as ten years for ideas to find their place. “You’re further down the line, and the work is much more involved by this point,” Dichev notes. “If your peers don’t think you have something, that can be an even tougher pill to take.”

Dichev is known for his good sense of humor, and he says it pays off when research doesn’t pan out. His jokes also keep his students interested, especially when they happen to go over some of the more tedious points of accounting. Today, he primarily teaches MBA classes, focusing on the accounting basics of financial reporting, as well as more cutting-edge topics, just as he does in his research. “I’m dealing mostly with students interested in careers in investment, so we’re looking at financial statement analysis, valuations, and pricing securities,” he says. But there are also more timely issues to address, such as cryptocurrencies. It’s the uniqueness of companies entering the marketplace that keeps Dichev searching for ways to apply his accounting research and find the value that exists in that complexity.

New economy companies are often hard to understand, and it’s essential to know how accounting can explain their financial value. He points to Tesla as an example. “They’ve been losing money in almost every year since inception, yet the company’s valuation is out of this world,” he notes. Of course, Tesla’s metrics are a bit different than other companies in their industry. “It could be irrational exuberance, of course,” says Dichev. “But their model of producing cars is different than traditional manufacturers. The fact is, they are doing something very new.”

The dynamic nature of the financial markets also provides fertile ground for his accounting research. “It isn’t like it was 30 years ago,” he says. “Markets are much more efficient. Trading is more about volume. It’s not the same players, the speed is way up, and spreads are thinner,” he adds. The change is what makes it interesting for Dichev. “It’s a pretty good gig, really,” he says. “This isn’t like physics. We’re not always studying the same reality.” 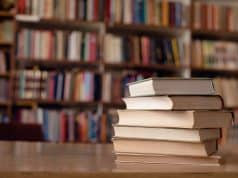 The Alexa Effect: How the internet of things (IoT) is increasing...