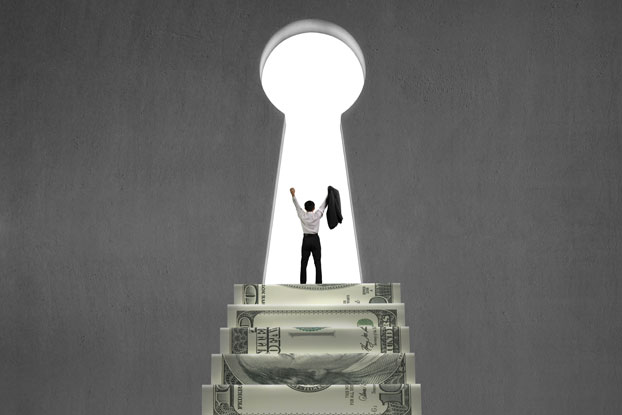 Newly-minted Executive MBAs saw a marked increase in salary during their education according to a new report from the Executive MBA Council.

Jeff Schmitt, reporting for Poets & Quants for Executives, notes the degree helping graduates beyond pay. “For example,” writes Schmitt, “the percentage of respondents who earned a promotion during their program climbed from 38 percent to 41 percent from 2013-2014 according to the survey. Similarly, graduates who received new responsibilities rose from 51 percent to 53 percent during that same period.”

“When I talk with EMBA graduates, they share their stories about how their time in the program helped them grow,” Michael Desiderio, EMBAC’s executive director said. “They gain skills and enhance their leadership abilities in ways that help them add value to their organizations. The return on investment statistics in the EMBAC survey also help show the impact of the degree.” 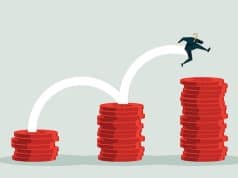 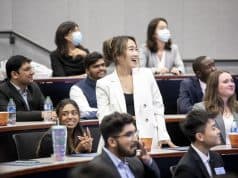 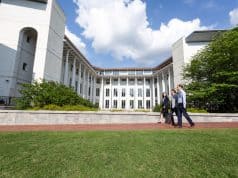