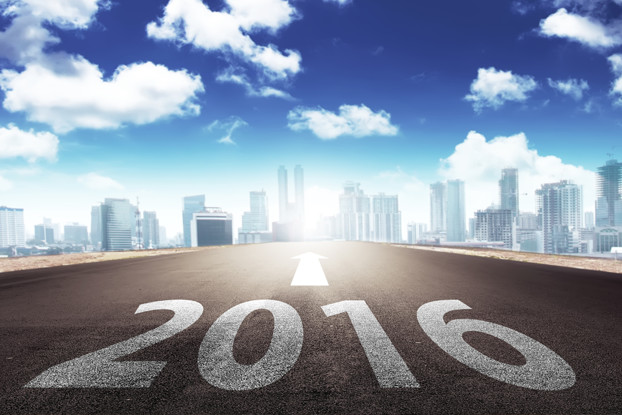 When not challenging students to stretch their problem-solving skills, Senior Lecturer Ray Hill is tapped by the media to offer perspectives on timely topics. As the year winds down, Hill offers a few insights of topics to watch for in 2016:

Raymond Hill joined Goizueta Business School in 2003 and teaches managerial economics and finance. Hill began his academic career by teaching economics at Princeton University, before leaving in 1982 to become an investment banker with Lehman Brothers. His work at Lehman included a seven year stay in Hong Kong as managing director of its investment banking business in Asia outside of Japan. Hill returned to his native Georgia in 1993 and worked for ten years at Mirant Corporation and its predecessor, a subsidiary of Southern Company. During that time he served as the company’s chief financial officer, except for an eighteen month stint as a CEO of one of the largest independent power companies in Asia, which was owned by Southern. Hill earned his undergraduate degree at Princeton and his PhD in economics from MIT. He also studied at the Institut de Hautes Etudes Internationales in Geneva under the Fulbright Fellowship program.

The Quest for More Hiring

Research: The Buy-Side And Sell-Side