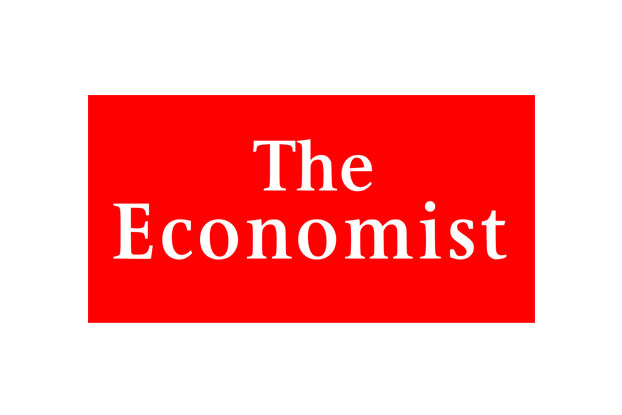 Emory University’s Goizueta Business School’s Full-Time MBA program ranks 29th in the world according to rankings released today by The Economist. The program ranks No. 19 among schools in the United States.

The ranking is formulated with a two-stage survey. Data is collected from the business schools, students and alumni. Students having graduated in the past three years are surveyed. Student and alumni input make up 20 percent of the ranking score. The remaining 80 percent is derived from the data provided by schools.

Click here for the complete 2016 “Which MBA?” ranking from The Economist.

“This year, 28 out of the Top 100 ranked MBA programs experienced double-digit increases or declines,” writes John Byrne of business school news site Poets&Quants. “Some schools fell by more than 30 places in a single year, while others rose more than 20 spots. At least a dozen schools climbed by double-digits. Even among the Top 25 schools, where business school rankings tend to be far more stable, the average movement for an MBA program this year was slightly more than 4.1 places up or down.”

Business education has been an integral part of Emory University’s identity since 1919. That kind of longevity and significance does not come without a culture built around success and service. Emory University’s Goizueta Business School offers a unique, community-oriented environment paired with the academic prestige of a major research institution. Goizueta trains business leaders of today and tomorrow with an Undergraduate degree program, a Two-Year Full-Time MBA, a One-Year MBA, an Evening MBA, an Executive MBA (Weekend and Modular formats), a Doctoral degree and a portfolio of non-degree Emory Executive Education courses. Together, the Goizueta community strives to solve the world’s most pressing business problems. The school is named for the late Roberto C. Goizueta, former Chairman and CEO of The Coca-Cola Company.