Renee Dye’s 94PhD faculty title is nine words: Associate Professor in the Practice of Organization & Management. Her story turns on the word in the middle—practice—and its multiple meanings of performance or application and a systematic exercise for proficiency.

Dye was a brand-new college graduate with a chemistry degree when she was hired as a private high school English teacher one week before classes began. She had taken zero education classes. “I had always been close friends with my teachers and professors, and something in me gravitates to teaching,” she says. “Along with a reasonable syllabus, I pulled together an hour and 20 minutes of material for a 45-minute class. That mistake I only made once.”

A love of literature and analysis led Dye to Emory for a PhD in English, concentrating on 19th century Southern literature. In a weak academic job market, her proficiency in non-linear thinking turned into a career-building tool. She joined McKinsey and eventually worked up to associate partner. Later, as vice president and chief strategy and innovation officer at Navigant Consulting, she helped grow revenues from $724 million to over $1 billion and increase stock price by 85 percent.

“Literary interpretation and critical thinking are really well suited to strategic development. I gravitated really quickly to innovation and creativity,” she says. “What makes an exceptional literary critic is analogous reasoning, and I used parallels and metaphors when I consulted with organizations. I am a reader and writer at my core.”

After four years of teaching as an adjunct faculty member, Dye earned her current Goizueta title in 2017. She remains an innovator, using Twitter and podcasting to educate beyond the classroom.

“Lots of folks like myself successfully led multimillion and multibillion dollar publicly-traded companies. As a McKinsey consultant, I had the opportunity to serve hundreds of Fortune 100 companies, but also I personally led 5,000 employees as a member of a senior executive team. I like to think that one reason for my success as a faculty member is academically rigorous training and my practical management expertise.” 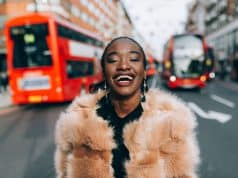 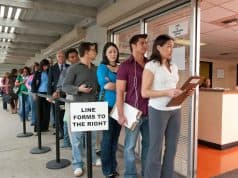 “Workers who start their careers in a recession are happier. Here’s two reasons why,” Business Insider 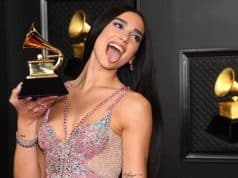 “The unintended side effects of a Grammy nomination,” BBC News