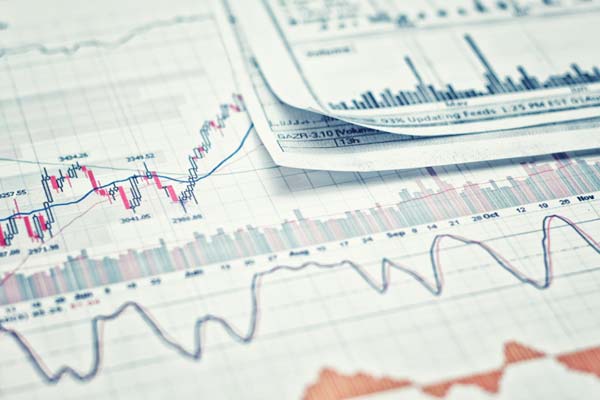 As is the case in most other industries, digital processes have replaced human ones when it comes to trading equities.

That means that a stock exchange could be anywhere and not located, say, in New York, the United States’ seat of finance. In essence, that explains how the owner of the New York Stock Exchange, IntercontinentalExchange (ICE), happens to be in Atlanta.

In some ways, the story of how a company located in a regional city known more as a logistics and transportation hub came to own one of the most prestigious entities in the global business world has roots that are mundane.

When ICE CEO Jeffrey Sprecher, a former Enron executive (prior to the company’s ignominious end), bought the company’s predecessor, known as CPEX, in 1997, he originally intended to move it to Los Angeles, where he had been based. However, the Atlanta-based employees balked. Sprecher relented and kept the company here, an ideal spot, in part, because of the amount of fiber-optic cable in the region.

The company was formally re-launched as ICE in 2000.

The arrangement has been good. The company’s second-quarter earnings were up 49 percent (Atlanta Business Chronicle).

[pullquote align=”right”] “ICE now has an interest in encouraging young firms to issue stock and go public, which makes it more of a true financial firm.” – Clifton Green[/pullquote]

“I think that ICE originally was more like an IT firm,” said Goizueta Business School Associate Professor of Finance T. Clifton Green. “It was about the infrastructure and about buying the computers and developing the software and the specific industry application was sort of secondary. Taking over the NYSE broadens their horizons. Their revenues still come primarily from electronically trading securities, but now they play a broader role in the economy. ICE now has an interest in encouraging young firms to issue stock and go public, which makes it more of a true financial firm.”

On Wednesday, ICE closed at $187.72 per share, giving it a market cap of $21.6 billion. According to a February report in Barron’s, “ICE lists more than 9,700 traded contracts and securities in all major asset classes, including the benchmark futures and options contracts in energy, interest rates, agriculture, currencies, and equities.”

Somewhat ironically, the impetus behind the NYSE deal centered around providing ICE access to the more growth-oriented Euronext part of the business than it was to own the New York exchange, Green said. He called the NYSE part of the deal more of a “PR bonus.”

Euronext, created in 2000, was the first pan-European exchange, spanning Belgium, France, the Netherlands, Portugal and the United Kingdom. According to its Web site, the combined market cap of the companies traded on Euronext represents 2.6 trillion Euros.

“The NYSE acquisition attracts our attention because it adds prestige to ICE, but I don’t think that’s why they did it,” Green said. “I think they did it because it was a good business decision to have access to these markets overseas.”

Indeed. According to Barron’s, ICE’s revenue has grown 107 percent over the past five years with its earnings growing by 122 percent.