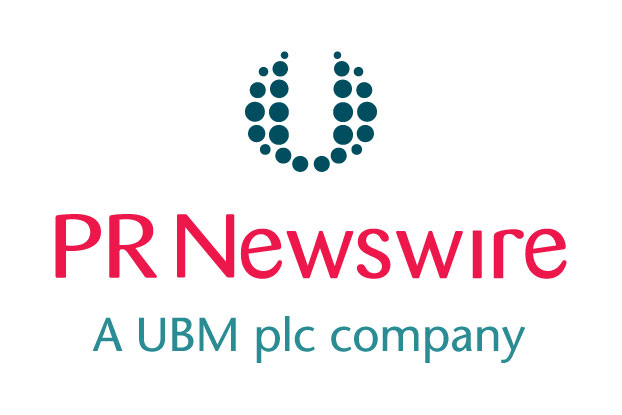 BRONX, N.Y.  — Sharmila Makhija, M.D., M.B.A., has been named professor and chair of the Department of Obstetrics & Gynecology and Women’s Health at Albert Einstein College of Medicine and Montefiore Health System. An internationally-recognized expert in cancer prevention, she assumes her new position on April 1, 2015. Dr. Makhija joins Einstein and Montefiore from the University of Louisville School Of Medicine, where she serves as chair and professor of obstetrics and gynecology.

“We are delighted to welcome Dr. Makhija, a nationally recognized leader in gynecologic oncology, to Montefiore,” said Steven M. Safyer, M.D., president and chief executive officer of Montefiore Health System. “Dr. Makhija is an outstanding clinician and researcher who brings great passion, exacting standards and a spirit of innovation to Montefiore and is uniquely qualified to take the Department of Obstetrics & Gynecology and Women’s Health to new heights. In addition to her exceptional foundation in science and teaching, she has deep values and a commitment to excellence in clinical care.”

Dr. Makhija’s clinical and research focus is on gynecologic cancers, particularly ovarian and uterine cancers. She has participated in numerous clinical trials and translational research projects centered on developing targeted therapeutics and gene therapies and improving cancer guidelines and management. She has also championed the extension of cervical cancer clinical trials to underserved women, particularly in India, as well as participated in the HIV Prevention Trials Network.

“Dr. Makhija brings a unique and powerful mix to our joint venture,” said Allen M. Spiegel, M.D., the Marilyn and Stanley M. Katz Dean at Einstein. “There is a growing need to quickly and efficiently bridge the gap between laboratory science and clinical application. Her notable abilities in this area will help Einstein and Montefiore build upon our existing foundation to extend the scope of our research and directly improve patient care.”

Dr. Makhija received her Bachelor of Science from Cornell University and her Doctorate in Medicine at theUniversity of Alabama at Birmingham. She completed her residency in obstetrics and gynecology at theUniversity of Louisville Hospital and a fellowship in gynecologic oncology at Memorial Sloan-Kettering Cancer Center. [highlight] She received her executive M.B.A. from Emory University’s Goizueta Business School[/highlight]. 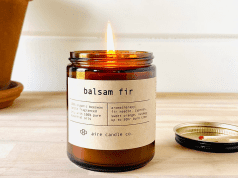