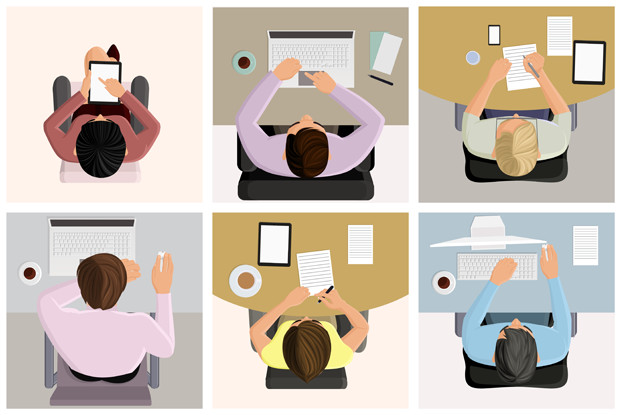 Poets & Quants released an analysis of MBA job placements this week, breaking down the schools with students with employment offers at graduation, usually a sign of successful internships the previous summer.

Data from 2005-2014 was used in the analysis, which confirmed ongoing career success of Goizueta Business School students.

Take Emory University’s Goizueta Business School, for example. Seven years ago, Emory re-tooled its curriculum, making it more rigorous and experiential so students could “hit the ground running” with their summer internships. And the results speak for themselves. In 2009, just 65% of Goizueta grads had received job offers at graduation. Fast forward to 2012 and that number was 91% (though it has since slipped to 81.7% for the Class of 2014 – a number still higher than Sloan, Kellogg, Stern, Stanford, Harvard, and Columbia). And Emory’s turnaround also produced another benefit – higher salaries, with Goizueta grads averaging $128,347 to start, 16th best among full-time MBA programs.