As reported on Inc.com today:

Do women have to provide more evidence than men to be considered equally capable? [Joan C.] Williams and [highlight]Erika Hall, a professor at Emory’s Goizueta Business School[/highlight], interviewed 127 women for their book What Works for Women at Work, and two-thirds of them said they had prove-it-again problems.

Erika Hall completed her Ph.D. in management and organizations at Kellogg School of Management, Northwestern University (2014). Previously, she held positions at Harvard Business School and Kellogg. Hall’s primary research focus is on implicit perceptions of masculinity and femininity in the workplace. Further, Hall looks at how leaders with multiple minority identities are perceived in teams and organizations. Her articles have been published in journals such as Psychological Science and Journal of Experimental Social Psychology.

“How to talk with your team about the violence at the U.S. Capitol,” Harvard Business Review 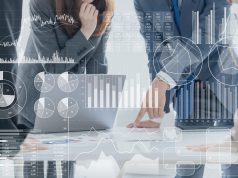 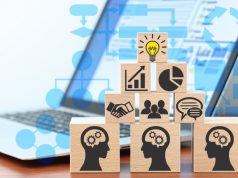 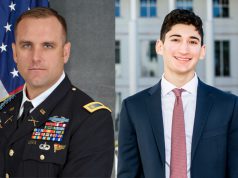 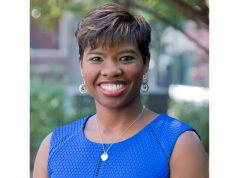 Goizueta has new assistant dean for Advancement and Alumni Engagement