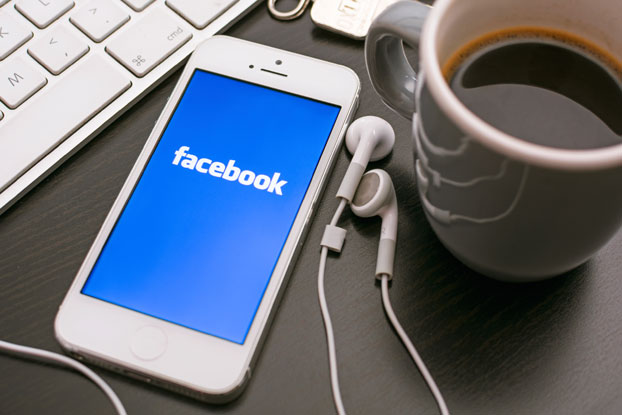 Aaron Calloway 03EvMBA has a flair for connecting good people with jobs that fit. Almost a decade ago he recruited fellow Goizueta alum Andy Simpson 07MBA to join him at Unilever. Adding fun and games to his business skills, Andy left consumer goods to pursue marketing at gaming giant Ubisoft. When Aaron also left Unilever for a job in client relations at Facebook, he knew where to find the kind of solution-making talent that would benefit his clients, alerting Andy this time to an opportunity in creative strategy. They both believe networking should be a constantly refined skill. “In the traditional business environment it’s good to get uncomfortable,” says Aaron. “I encourage folks to network with and listen to colleagues—most often younger—who are closer to the rapid changes occurring throughout the business world.”

Steve Carlin 00MBA, who first met Andy at Ubisoft, is a recent addition to the Facebook family but no stranger to networking with Goizueta grads. Knowing the value of maintaining ties with talented people, Steve (then Ubisoft’s senior director of marketing and insights) forged a friendship with Andy outside the breakroom and was instrumental in pulling him onto his team. So when Andy accepted his role at Facebook, he realized Steve’s experience in marketing “virtual worlds” would be a perfect fit for the Social Strategy team. Turns out Andy was right. This past spring, Steve made his move to Facebook as global head of strategy–gaming. Says Steve, “When I think of all the opportunities that have come from networking, it is staggering. But networking is more than just good business sense, it’s good life sense.”

Abhishek Rudresh 10MBA is a champion for online advertising done the “right way.” Relying on the analytical and data mining skills he learned at Goizueta, along with his post-MBA experience at Deloitte, he’s now a force in optimizing ad results for Facebook in their Menlo Park offices. In his day-to-day, he finds that his ability to analyze ambiguous ideas is the skill most valued by his colleagues. “We rarely debate the merits of an abstract idea,” he says. “The bias is always to start with a low-cost, quick implementation and test it. And we believe the data.”

After five years at Citi, Josh Rosenthal 08BBA found himself craving a more rapidly changing environment where solutions—and challenges—were still being defined. Now part of Facebook’s Global Marketing Solutions team in New York City, he draws on his banking background when analyzing tech trends to develop profit strategies from large, in-flux data sets. “Goizueta truly prepared me communicate effectively, which is especially important when I’m talking to clients about new areas and opportunities,” he says. A fellow team member who heads up the Atlanta segment, John Doughney 12MEMBA, has a background in social brand building for alcohol and beverages. Given his responsibilities coaching companies on how to visualize the future of native advertising and branded content, Doughney appreciates Goizueta’s focus on leadership as a critical component of students’ skill sets. “Leadership development was a natural part of the learning process at Goizueta,” he says. “The ability to lead strategy, and strategically lead, are keys to success in any business—but especially in social media, where so much has yet to be explored.” As companies like Facebook continue to blur the line between our human networks and the technology that connects us, Goizueta alums will continue to emerge as thought-leaders in the business of social media. 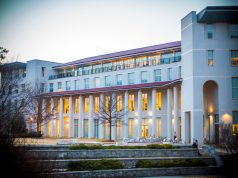 A New Model for the DE&I Business Case: Moving DE&I from the P&L to the Balance Sheet

Unleashing the entrepreneurial spirit at Goizueta