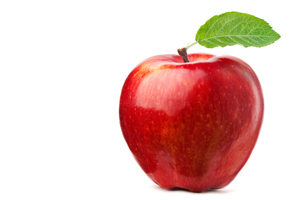 Near the end of the academic year, two individuals received the Donald R. Keough Award for Excellence.

Wendy Case, director of Student Affairs in the Executive MBA Program and Klaas Baks, associate professor in the Practice of Finance received the Donald R. Keough Award for Excellence, which is named for and endowed by former Coca-Cola President and COO Donald Keough. The award is the school’s highest service award and recognizes contributions by faculty and staff.

Case is described as the rock of the Executive MBA Program. She is the go-to person in EMBA because of her meticulous attention to detail, she never seems to get flustered and her work ethic is incomparable. Above all, Case is extremely caring and consistently goes beyond what is required to be available for the students.

Baks has been instrumental in developing the Center for Alternative Investments which continues to be an attraction to students to Goizueta. Additionally, his speaker series for his classes draws preeminent global leaders in the world of finance. His distinguishing attribute, however, is his generosity with his time as Baks meets one-on-one with every single student to discuss their goals.

“[Keough Award winners] that have gone before me are all people I respect and are great contributors to the school,” Baks said. “To be recognized among that group of people is just an honor.”