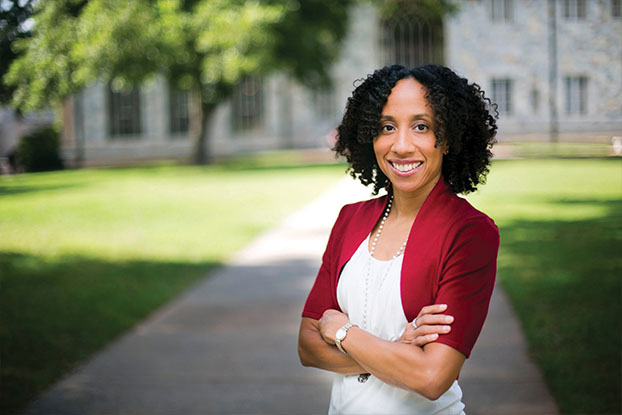 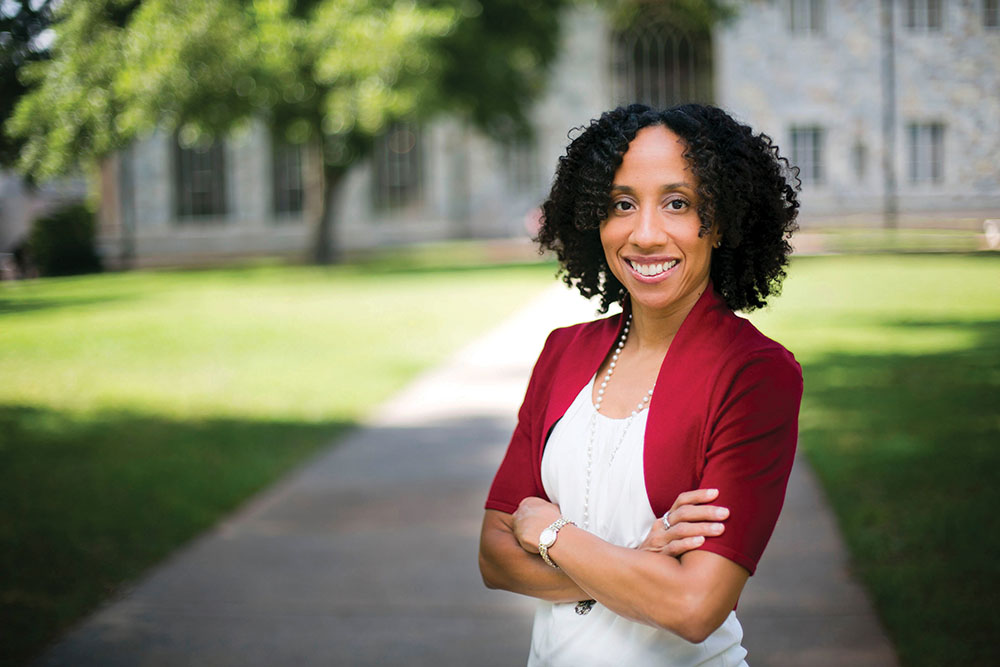 Jill Perry-Smith, associate professor of organization & management, began her career as a civil engineer, which would seem a far cry from her current role as an academic and researcher in the field of organizational behavior. However, the evolution from working for a large oil and gas company to her life as a professor came about organically, she says. “While the technical aspects of my job were very interesting, I was always much more fascinated by the interpersonal dynamic that existed in the company and how that dynamic drove decision-making.”

Perry-Smith spent six years at Exxon Research & Engineering, earning her MBA at Pepperdine University during that time. She left her project engineer job to earn a PhD in management from Georgia Institute of Technology in 2002 and accepted a post at Goizueta that same year. It’s a decision she doesn’t regret.

Perry-Smith admits she was simply much more attracted to the “less defined” side of making an organization work. Engineers are problem solvers by design. Their work is often black and white, and that wasn’t the way Perry-Smith wanted to see the world. Specifically, it was social dynamics and how they played into creativity that really piqued her interest.

Companies often ignore the influence of organizational behavior on the creative output of their leaders and employees, but it all plays back into the success of the business, she says. “It’s not the formal policies that companies institute that encourage creativity. It’s the social networks. The less-formal processes often work better. It’s a low-cost lever compared to some big, expensive program.”

Part of her research into organizational dynamics sheds a light on what makes highly successful people tick. According to Perry-Smith, the idea of the solitary misanthrope, endlessly toiling away to come up with the next big thing, is a fallacy. “There’s this idea that eminent creators are different and quirkier than most people,” she says. “We assume they are socially inept and hard to work with, as if they’re sitting around in a cave getting groundbreaking ideas, and that’s
simply not the reality.”

This illusion of the “difficult to understand” and solitary leader, says Perry-Smith, might be a common misperception, but for leaders, especially for those at large corporations, social networks are at the heart of creativity. “My research is looking to help people buy into a different approach—to drop the myths around personality and temperament,” she notes. Perry-Smith argues that leaders need community to operate and to effectively develop ideas. Her research not only shows how input can help leaders come up with creative ideas, but it also points to the value of heterogeneous networks in pushing novel thinking.

For entrepreneurs just starting out, social networks may be even more profound. At first glance, some business ideas might seem crazy, and others may be abandoned too early. Perry-Smith’s research finds that successful creative ideas go through a number of stages: generation, elaboration, championing, and implementation. She says feedback and encouragement are essential to that process—once again, it’s the informal relationships that help make or break a new idea. But while input and affirmation are important, disagreement and criticism can also help to refine and retool business concepts.

Entrepreneurs are in the business of generating ideas that hopefully change their field. “They need to spot new concepts and implement them, as well as convince others that their ideas have merit,” she says. Some individuals are comfortable talking to one business confidant, but others may need many more people to be their sounding board. That feedback remains important at certain points in the creative process, but not in others, she admits. “We have to adapt informal relationships throughout the entire creative process.”

Creativity is very much a collaborative process, she says. Whether it’s dealing with a large conglomerate or a small business just out of the gate, Perry-Smith says she’s determined to find the best ways to define creativity and explain how social networks drive it. Her research continues to inform her teaching, she says, and her students, most of whom are corporate leaders and entrepreneurs themselves, share their career experiences with her. Whether it’s in her research or at Goizueta, Perry-Smith is a big believer in the power of collaboration. “It’s not as mystical a process as some might make it out to be, though I know it hasn’t always been well defined,” she says. It can be a long and difficult process to bring an idea to life, says Perry-Smith, but it shouldn’t be a solitary one.