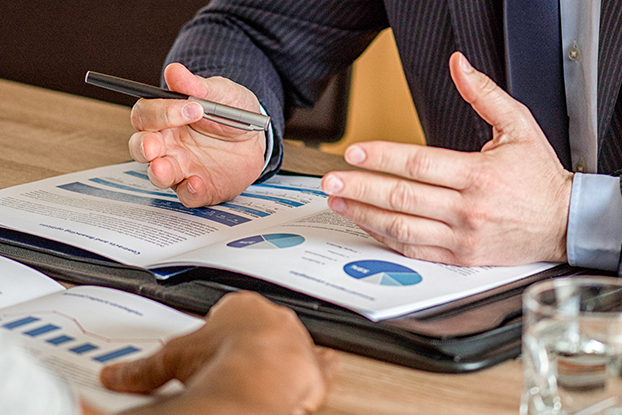 Using public customer data, there is a new way to evaluate the financial health of a company, and the investment community is taking notice.

The methodology, called “customer-based corporation valuation,” has added an important dimension to financial forecasts that one Goizueta Business School professor hopes to see one day become a part of the everyday rhythm of the investment evaluation process.

Daniel McCarthy, an assistant professor of marketing who earned a doctorate in statistics at the Wharton School of the University of Pennsylvania after spending a number of years at a family of hedge funds, developed the methodology along with Peter Fader, a marketing professor at Wharton. It models four main components of customer behavior: the acquisition of customers over time, how long those customers remain with the firm, how many orders they place while they are alive and how much they spend on each of those orders.

One of McCarthy’s goals was for the methodology to gain mindshare in the popular media, and in the last year, it has been cited in The Wall Street Journal, Barron’s, Fortune Magazine, Business Insider and Investor’s Business Daily, as well as a host of international media outlets. It has received the coverage, McCarthy believes, because the work has “struck a chord” with the investment community. He has been contacted by more than a dozen hedge funds, including two who have expressed a desire to implement the methodology internally.

Among the companies studied with the methodology are Blue Apron, HelloFresh, Overstock and Wayfair. In the case of the meal-kit delivery companies, McCarthy found that their customer retention numbers were alarming. For example, the proportion of customers who are retained six months after signing up is just 28 percent at Blue April and 17 percent at HelloFresh. He found that the companies have been spending heavily on marketing to attract new customers, making it harder to turn a profit on their customer investments.

The work has had a real impact on stock prices. In the case of Wayfair, for example, with no other news being reported about the company, the stock fell 9 percent the day after his analysis was made publicly available, the largest single-day move in about 18 months for the stock.

“I do fundamentally believe that we’re actually starting to see the work have real impact on people’s buy/sell decisions,” he said. “My grand vision for customer-based corporation valuation is that it becomes a standard part of the corporate valuation process, and I think we’ve taken steps in that direction.”

For the predictions to be accurate, McCarthy said three years of historical data is necessary, but if a large quantity of customer data points are disclosed each quarter by the firm in question, a shorter window of time may be necessary because the additional data could allow analysts to better triangulate different aspects of customer behavior.

Sudden corporate events like a CEO transition, which happened recently with Blue Apron, may be hard to predict in advance but can be incorporated into the model after the fact. Events like this are a “shock to the system,” often causing short-term changes in the stock price. In the case of Blue Apron for example, the stock surged 16 percent in one day after their CEO’s resignation and poor stock price performance prompted Barclays to see a “stabilization point” for the stock, but even after the move, the stock remains down 62 percent from its IPO price in June.

Customer-based corporate valuation is still in its infancy, and there is more research work to be done to better understand how it can be used.

“It’s very heartening to see that the investment community is starting to wake to the opportunities here,” McCarthy said. 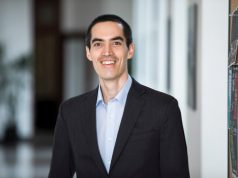 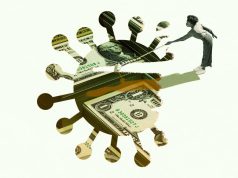 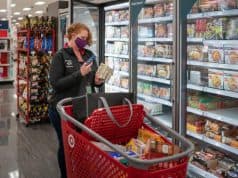 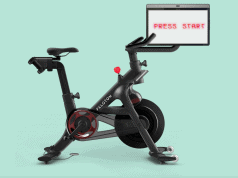 “As pandemic sales wane, Peloton turns to gaming to keep its momentum,” The Washington Post 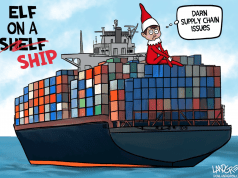