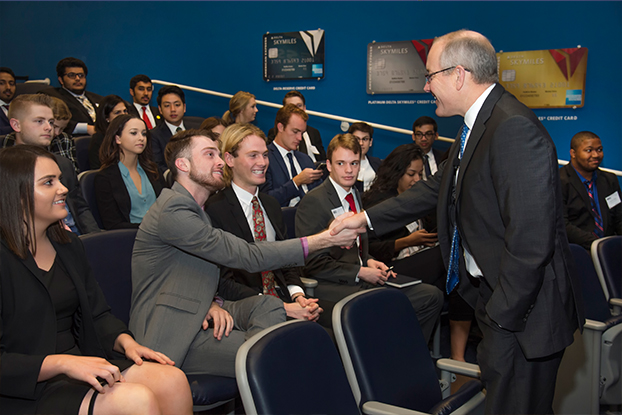 Last week I attended the Undergraduate Business School Leadership Conference alongside students from across the world. Steve Sear, president-international and executive vice president of Global Sales for Delta Air Lines, spoke and answered questions. He gave us insight into his experiences and the best way to approach business from a global perspective both as a business unit and as an individual. As a student focused on international business, his advice to focus on the “three P’s” of traveling, being adaptive and having the courage to experience other cultures was applicable now and will be increasingly relevant in the future.

In order to work effectively while traveling you must follow the three P’s: preparation, persistence and patience. Prepare yourself by learning about the social etiquette of other cultures, especially when planning to travel or working with another culture. Persist in learning about other societies, despite any blunders or miscommunications that you might face. Be patient when dealing in business anytime the language used is not the native language for both parties. Most importantly, be patient with yourself for any mistakes you make along the way.

The best way to solve international business problems is similar to solving problems in a domestic environment, by directly seeking what the consumer wants. The customers know how the company has not met and can thereby satisfy their expectations. Companies must be flexible because modifications to operations and strategy might be required to better fit costumers of different regions. 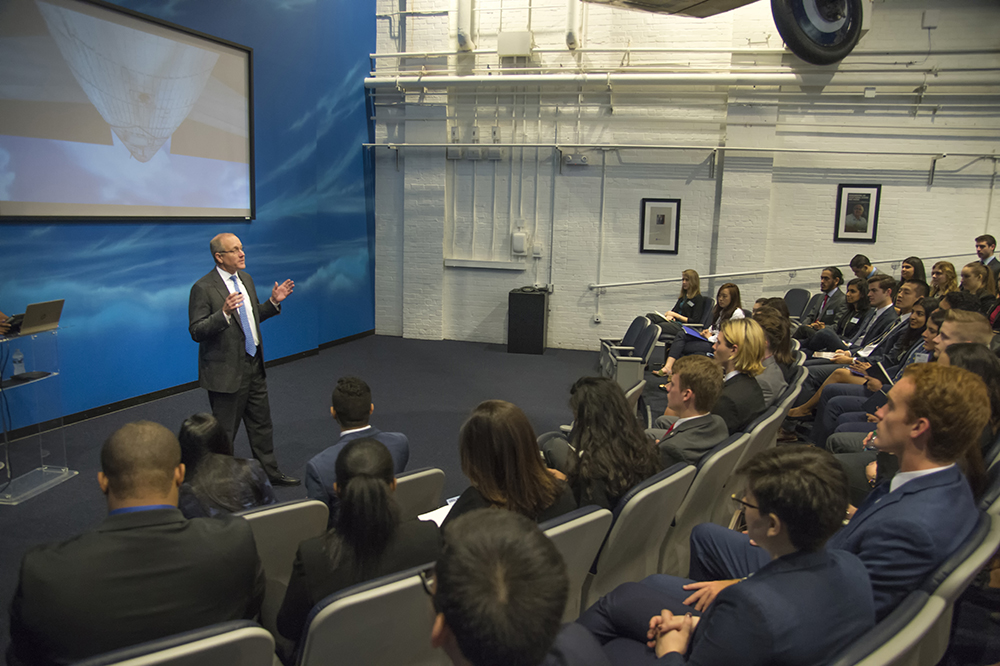 When I asked Sear what the most important lesson he had learned while working in a global context, he asserted that as an individual you must be as experiential as possible. He worked in Japan through a global exchange program and made special efforts to follow work norms associated with the culture. For example, workers would go out to socialize together at the end of the day, so he got into the habit of joining them. Despite the many individuals who had previously participated in the program, Sear was the first individual who had joined the workers for this tradition. His Japanese co-workers appreciated his consideration and respect for their traditions and worked better with him due to their mutual respect.

As a result of Sear’s adherence to the three P’s and his pursuit of learning from a culture through experiences, he has been able to grow with our move towards globalization. His characteristic flexibility and willingness to learn made him a good candidate for positions that were newly created in the airline industry. This advice is especially applicable to today’s student population since many positions that we will work in may not exist yet. In fact, in late 2017 Dell Technologies predicted that 85 percent of the jobs that will exist in 2030 have not been invented yet. Thank you, Mr. Sear, for passing this advice on to all the students at UBSLC. 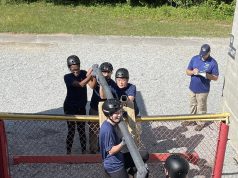 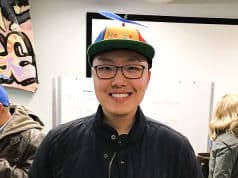 Meredith Hork on following her instincts