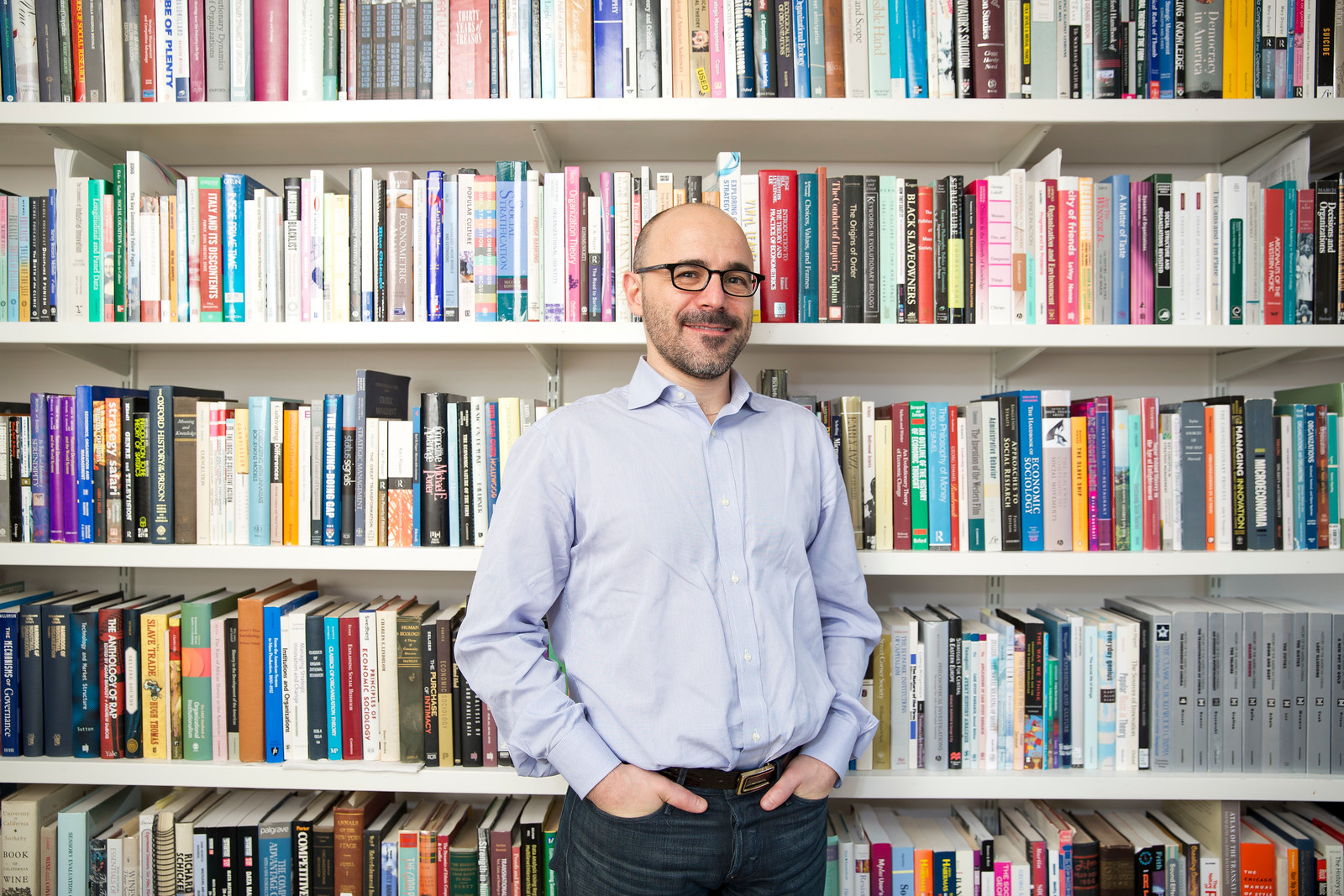 Social issues can polarize people. Whether political, race-related or tied to civil rights, a cause strongly felt can encourage individuals to stand up and take clearly defined sides. The same is true of business organizations.

Now when a business is closely aligned to a cause, the visibility that comes with social protest can play to its advantage. Big protests grab headlines. They drive publicity. They can attract customers and clients. Organizations that sit very close to a particular movement or mission may benefit from a share of the spotlight that activism attracts.

But what about other businesses? What about firms that might support a cause from the sidelines, say, but aren’t fully affiliated or defined by its mission? How does social protest affect them?

Shedding light on this is a new study by Professor of Organization & Management Giacomo Negro: “Which Side Are You On? The Divergent Effects of Protest Participation on Organizations Affiliated with Identity Groups,” published in Organization Science in 2019.

Together with Stanford’s Susan Olzak, he looked at the LGBTQ movement in the U.S. and the ways that support for LGBTQ issues impact businesses that are on the fence, so to speak, at moments of protest.

They find that while organizations that are strongly integrated with the movement get a boost in activity and numbers, the exact opposite is true for these “mild supporters.”

In fact, in the year following a major demonstration, march or manifestation, more of these organizations appear to have gone out of business, and fewer were founded.

To understand these dynamics, Negro and Olzak put together a complex data set covering pro-LGBTQ protest events across 13 U.S. cities that ranged from Los Angeles and San Francisco to Baltimore and Atlanta and others between 1991 and 2007. They looked at weather conditions in these cities at the date and time of each protest to gauge the size of participation and determine which events were better attended than others.

To identify gay-friendly businesses in each city at the time of these protests, Negro and Olzak analyzed the Gayellow Pages, a NY-based directory of firms covering businesses and nonprofits that were clearly aligned to the movement and others that, while supportive, were less so. They looked at a range of organizations in the directory and operating at the time of protests, from gay bars and clubs to shops, banking services, health services and religious and cultural organizations.

Coding the data and studying the results, Negro and Olzak were able to distinguish a clear causal tie between higher participation at pro-LGBTQ events and vital rates (foundings, disbandings, and counts) of active affiliated organizations in the area.

Where participation in protests increased in a city, that city subsequently saw a larger number of conspicuously pro-gay organizations. But that same area saw a decline in the number of the mildly supportive– the more “mundane,” as the authors call them—organizations in the 12-month period following the event.

So could it be that being more level-headed in the context of social change is bad for business?

“It may well be that it’s harder for entrepreneurs to create a viable business model for their venture in a more polarized context. If your business is more hybrid—if you’re supportive of a cause without being overtly affiliated with it—then it could be harder to engage other customers or clients who are uncomfortable doing business with a firm that is even vaguely linked to a specific social group or movement. Similarly, the core supporters of the cause can look at the same organization as not authentically engaged with them.”

His findings certainly suggest that existing in a “gray zone,” where you take neither one side or the other, is a hard place for organizations to thrive in times of social change.

“If protest activates the cultural boundary surrounding a group’s identity, then increasing protest participation will threaten the viability of precisely those organizations trying to engage inside and outside audiences,” Negro said. “At the same time, bridging inside and outside audiences also conveys a confusing identity and a more limited commitment to pursuing goals relevant to either audience.”

This is an insight that should inform decisions on values and organizational culture at a time when corporate citizenship and doing the right thing as a business have perhaps greater currency than ever before.

For businesses interested in supporting social causes, said Negro, maybe doing the right thing means taking a clear side. And sticking to it. 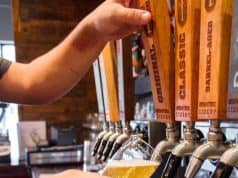 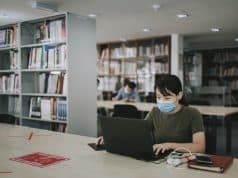 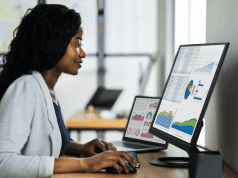 “A Fund for Underrepresented Entrepreneurs,” AACSB

Exploring business with a social conscience