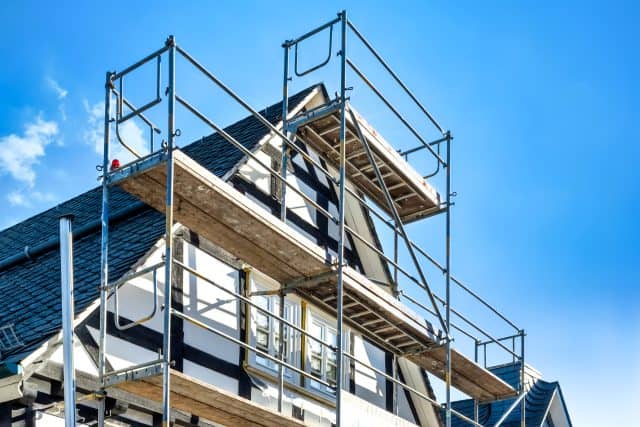 When a house is distressed, the negative impact tends to ricochet around its surrounding neighborhood. Distressed homes (e.g. foreclosures) can significantly bring down the value of other homes in the area, as these properties are often poorly maintained and then typically sold at discounted prices.

In the past, and particularly in the wake of the 2008 subprime crisis, federal and local governments sought to mitigate this negative effect by incentivizing the rehabilitation of distressed properties through programs like the Neighborhood Stabilization Program (NSP). Until now, there has been some skepticism as to whether or not these kinds of initiatives actually work.

New research by Goizueta Foundation Term Associate Professor of Finance Gonzalo Maturana and Goizueta’s Assistant Professor of Finance Rohan Ganduri might change the narrative definitively. They have analyzed new data that shows that rehabilitation projects not only help to stabilize housing prices in affected neighborhoods but can also actually increase the value of neighboring properties by as much as four percentage points.

Using highly robust, non-parametric statistical analysis methods, Maturana and Ganduri parsed more than 10 years of information on rehabilitated property transactions and real estate prices across the United States. The effect of renovating dilapidated or derelict houses in these areas pushes prices up between 2.3 and four percentage points in their surrounding blocks, they find. And that’s not all.

While the average amount spent by authorities on these renovations comes in at roughly $36,000, their study estimates a societal welfare gain of $134,000 per rehabilitated property—almost four times the cost of the rehabilitation. These insights should provide interesting food for thought for the U.S. Congress and local governments, Maturana notes.

After the housing crash in 2008, Congress allocated $6.9 billion in funding to the NSP to help stabilize communities affected by high vacancy and foreclosure rates, but the Department of Housing and Urban Development didn’t find any positive impact on local housing markets at the time.

“Our findings suggest that rehabilitation projects do drive a positive uptick in prices that can help revitalize distressed neighborhoods,” says Maturana. “And they provide very timely support for policy interventions, such as President Biden’s infrastructure spending program which proposes an allocation of $20 billion to rehabilitate 500,000 single-family homes in low-income neighborhoods in the United States.”

Revolution is our bottom line. We seek new ideas for doing business. We’re driven by scholarship that redefines. That’s why the work we do in our centers at Goizueta is vitally important. We’re at the cutting edge of thinking. Our goal: lead the way, create knowledge, and move beyond business as usual. Gain more insight into faculty research at Goizueta. 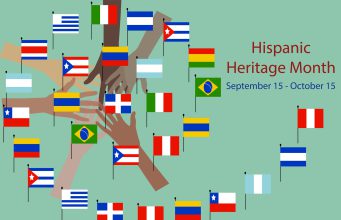