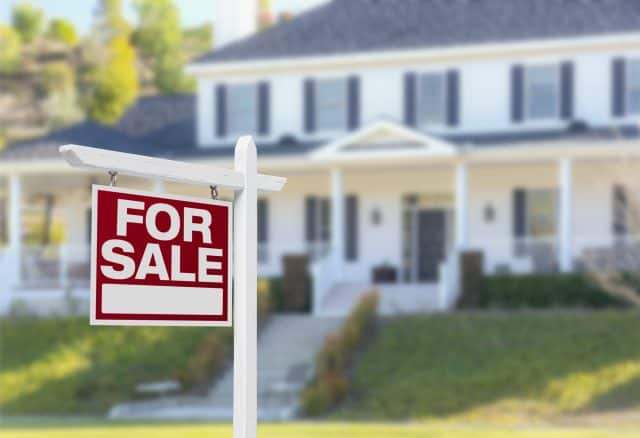 Houses on streets that are named after Confederate figures or themes sell for 3% less than similar properties in neighboring areas, says a new study led by John W. McIntyre Professor of Finance, Clifton Green.

For an average property worth $240,000, the mean discount works out to around $7,000. Not only that, these homes take considerably longer to sell than comparable houses on streets that are named for secessionists.

Green and his co-authors reviewed data from home sales across 35 states in the U.S., analyzing nearly 6,000 transactions between 2001 and 2020. Their data set looked at properties located on streets named after Jefferson Davis, Robert E. Lee, and Thomas “Stonewall” Jackson, as well as the more generic options of “Confederate” and “Dixie.” The majority of these streets are located in former Confederate states, though some are also found in California and Massachusetts, as well as a number of Midwestern and Western states that had not been created before the U.S. Civil War.

To be certain of their findings, Green et al looked at homes with similar features and characteristics such as lot size, age, building type, and the number of bedrooms and bathrooms. The findings are unequivocal, says Green, although the effect is not equally distributed across states.

What is the Confederate Discount?

“The discount in prices for homes of Confederate-named streets is geographically variable. In those states that make up the former Confederacy, the effect is more muted at around two percent,” he notes. “And in some states where you find the most Lost Cause memorials, there may even be a fraction of a percentage point boost in sales for properties on streets with secessionist names.”

Beyond the South, the “Confederate discount” effect is notably more visible. The debate around changing street names in the U.S. has gathered momentum in recent years, with some 1,400 streets still named after Confederate figures. Much of the discussion, however, has focused on what Green calls the “principled reasons” for name changes–arguments that may or may not stack up favorably against the cost of changing signs.

This new study lends more economic clout to the cause of revising street names in the U.S.–albeit that the effect is more pronounced in Democratic-voting areas or areas with a higher share of Black or highly-educated residents. “In these places, sales on streets with Confederate names dipped even further, going for eight percent less on average, and this is particularly noticeable after events that have shone a spotlight on race inequity or white supremacy in the U.S.”

We seek new ideas for doing business. We’re driven by scholarship that redefines. That’s why the work we do at Goizueta is vitally important. We’re at the cutting edge of thinking. Our goal: lead the way, create knowledge, and move beyond business as usual. Gain more insight into faculty research at Goizueta.