Next week the Atlanta Braves plan to host a groundbreaking ceremony for a new, $622-million stadium scheduled to open in 2017.

The team’s new home in Cobb County’s Cumberland Mall area has had its share of controversy. At least one legal challenge remains but bonds have been approved.

The project appears all but inevitable.

But, in the realm of sports business, few stories are bigger than stadium construction. Part of what proved controversial about the Braves deal was the lack of a taxpayer vote over the use of public funding and limited public input and debate.

Since the Great Recession, the stomach for taxpayer dollars on big, private projects has grown increasingly small. The Cobb Co. Commission has pledged not to raise property taxes to fund the project, relying instead on a bond used for parks and shifting existing tax funds from other areas to pay the costs. According to an FAQ on the county’s website, the cost per household “is $26 per year and this shift of funding will not impact other government services such as police, libraries, parks and other services.”

[accordion] [acc title=”More on Cobb Co. and the Stadium Deal, Controversy”]

When the Atlanta Braves announced in November 2013 they would move to a new stadium in Cobb Co. in 2017, it took many by surprise.

The deal was done quietly. In fact, team president John Schuerholz told the Atlanta Press Club in May he believes the deal would not have gone through if word of negotiations had leaked to the public.

Within the county, the decision is popular, with 55 percent of residents in a University of Florida poll saying they support the move. However, eight in 10 residents said in the same poll they would have preferred the matter be held to a public vote before an agreement was made.

A group of graduate students at Emory University’s Goizueta Business School doubted such a rosy picture.

Last spring, Jason Harlow, Takashi Hirano, Chris Luders, Edward York, David Kaplan and Jacobo Rios studied Cobb Co.’s projections. They completed what might be the most in-depth analysis on the subject to date and presented it to clasmates in Ray Hill’s Project Finance course.

The team found potential funding shortfalls for the 30 years in which the county will pay for the project ($24 million per year with the Braves paying $6.1 million and the county paying $17.9 million).

Areas with the greatest potential liability include a car rental tax, a hotel/motel tax and the anticipated bond rate.

The county projects the rental car tax will produce $400,000 per year in revenue. However, at the current rate of car rentals in the county it could produce an annual shortfall of $311,305 or $5.45 million over the life of the project, according to the student-led report.

In regard to the hotel/motel tax, the county will impose a $3 per night fee in a designated area – the Cumberland Special Services District (CCSD). It expects to raise $2.74 million per year (based on 2,500 rooms rented per day). Analyzing hotel occupancy rates and the CSSD’s current number of hotel rooms the team cited a potential funding gap of $273,901 per year, which would result in a potential gap of $4.79 million over the life of the project.

It should be noted the Braves are planning a hotel as part of an on-site commercial real estate project and additional rooms could later be made part of the CCSD.

But the largest potential shortfall is in bond rates.

The county’s cost estimates are based on a 3.9 percent rate (the county received a rate of 3.91 percent on its most recent offering for the Cobb-Marietta Coliseum & Exhibit Hall Authority). However, using a more cynical potential rate of 4.5 percent, there’s a shortfall of $1.6 million per year, or $48 million over the life of the project.

The student team concludes a total shortfall of more than $58 million over the life of the project is possible in these three areas.

While the Braves will be responsible for all cost overruns on the stadium, the county’s greatest liability will be in whether its actual revenue from the various funding mechanisms lives up to its projections. The state of Minnesota struggled to come up with new funding mechanisms when it began to suffer shortfalls for a stadium for the NFL’s Vikings.

Two of the students graduated in May. One of them, Kaplan, now works for Deloitte Consulting. He said his goal with the project was to take the position of a Cobb taxpayer.

Initially, he thought taxpayers were “really going to be on the wrong end of the deal.”

That changed as some of the shortfalls, though possible, were not as extreme as other projects. The Minnesota project relied on $35 million in funds from e-gaming in 2013 but raised just $1.7 million.

“After going through the project, I feel a lot more comfortable that it’s being built for the right reasons,” he said. “The wool wasn’t being pulled over their eyes. Yeah, there might be a shortfall based on certain things going up or down but having a new stadium in your county will have other positives we didn’t quantify…

“We thought we were going to find the ‘dirt’ and it wasn’t as dirty as we thought.”

The stadium is expected to generate 4,014 new jobs, according to one analysis, and $4 million in annual tax revenue.

The Braves fan base and performance are other pieces of the puzzle. More wins could draw more bodies to fill hotel rooms and spend money in Cobb Co.

Goizueta Associate Professor of Marketing Mike Lewis, whose areas of specialization include sports marketing, said the move is a basic, smart business decision.

“When you look at where Braves fans live, where they come from, it’s the northern suburbs,” said Lewis. “That may have something to do with demographics [or] may have something to do with income levels up north. But, in some ways, I can’t criticize the Braves at all because they’re moving to where their customers are – an effort to deliver a better product to the people that actually show up and pay for the expensive tickets…”

According to a heat map released by the Braves when the move was announced in November 2013, the large majority of their season ticket holders live in Atlanta’s northern suburbs between I-75 and U.S. Highway 78.

Hill, for whose class the student project was conducted, said one of the great lessons of the research was that municipal governments should have independent agencies capable of conducting such analyses like the General Accounting Office and Office of Management and Budget do at the federal level. 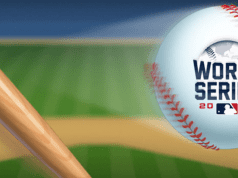 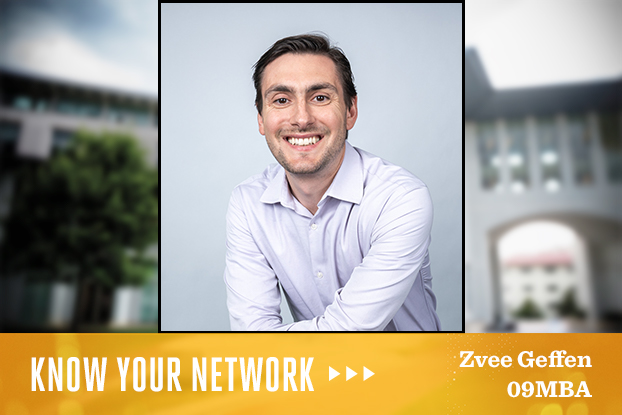 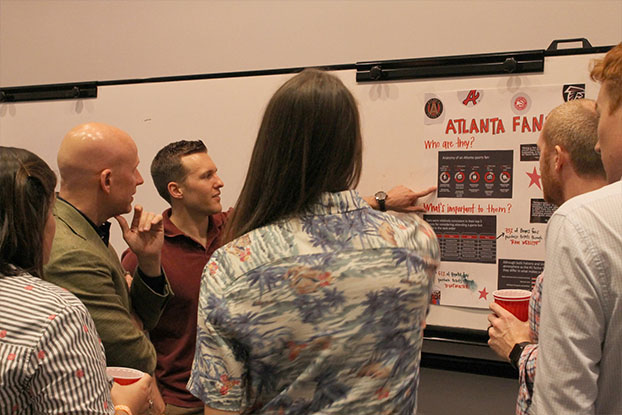 Ads Nauseum: The Future of Marketing in an Ad-weary World