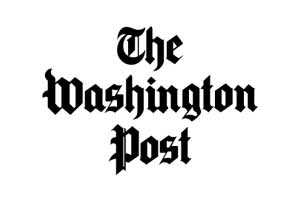 The study builds on previous research by the late sociologist William Freudenburg, whose work suggested that “within different sectors of the economy … it’s likely that a small number of plants or factories are likely to be responsible for the lion’s share of that entire sector’s pollution,” according to Jorgenson.

“On the one hand, it’s kind of an obvious idea,” Jorgenson added. “It’s very likely that there’s probably some [facilities] that are the big polluters — and if so, shouldn’t we think about effective strategies if we’re concerned with reducing pollution of any kind?”

He and two colleagues, coauthors Wesley Longhofer of Emory University and Don Grant of the University of Colorado at Boulder, decided to focus on the electricity sector, given its massive contributions to global greenhouse gas emissions. They drew on a database of nearly 20,000 fossil fuel-burning power plants — relying on coal, gas or liquid fossil fuels — in 161 nations around the world.