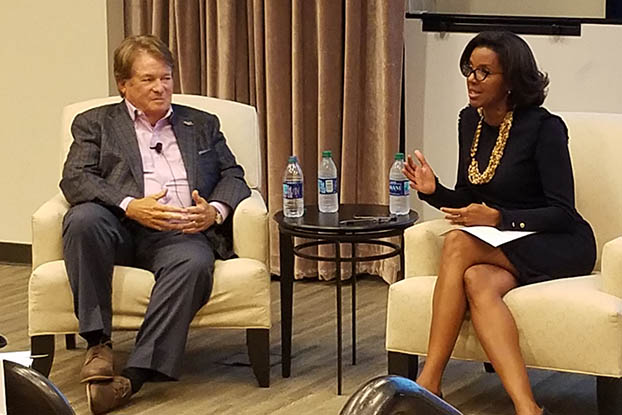 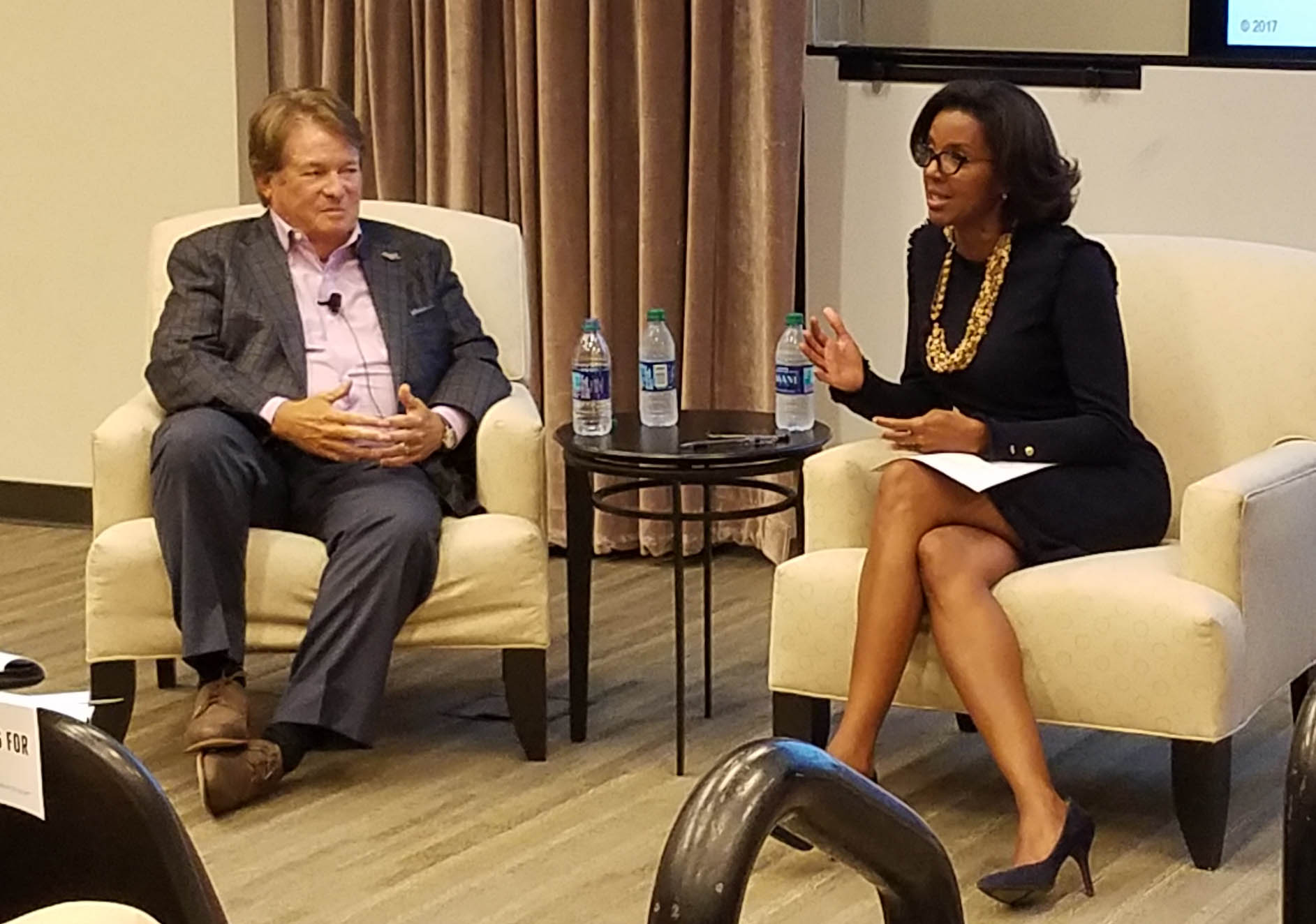 Recently, SunTrust’s Jerome Lienhard sat down with Dean Erika James for a fireside chat on the topic of risk. Lienhard is the chief risk officer at SunTrust Banks and is responsible for the company’s risk discipline.

The following is the Q&A between Lienhard and James:

James: The mortgage crisis of 2008 has become a marker in time in which we saw our country shift in a number of different ways. What was it like for SunTrust Bank, the institution?

Lienhard: In addition to our own portfolio, we had a servicing portfolio for mortgages we had bought and sold to Fannie and Freddie. We began to have issues with 25 to 30 percent of our own portfolio, and then a very significant portion of the servicing portfolio went into default. During that period, Freddie and Fannie had provisions in their agreements which allowed them to demand repurchase of those mortgages if they found that the bank had not underwritten those mortgages specifically to their guidelines.

That came out of the blue for the entire industry. We had no reserves set aside against that contingency. There was no precedent, no experience to look back on and say, “Oh, we’ve seen this before. Here’s how we react to it.” It’s difficult on leadership and a very unsettling situation to be in. Banks became very unpopular and became the source of ire. That was a troubling feeling personally.

James: Having one’s reputation questioned is challenging. It’s my observation that when an organization has built a stockpile of trust with their employees, the worst things could happen and those employees will be right there helping the company weather the storm. And when trust hasn’t been built, people use those moments of crisis as a chance to flee. What was the experience of SunTrust?

Lienhard: That’s an interesting question. We did lose teammates, but my experience was that people needed and wanted leadership. In 2011, I was asked to lead SunTrust Mortgage. So I became the leader of a company that was, at the time, losing billions of dollars. When I arrived in Richmond, I found 5,000 teammates that were lost and overwhelmed, and that’s a massive leadership challenge.

I made a lot of mistakes. But in crisis leadership — in any leadership — you first try to establish engagement. Second, create a clear vision of what success will look like and try to create tangible touch points. Third, commit to communicating as candidly and honestly as you can about the situations to establish a level of trust.

One of the first things I did was take two days to walk through the offices in Richmond. I introduced myself to everyone that was there and tried to establish some level of personal contact. I think making that effort was something that stuck with teammates.

The second thing I did was create the vision of success. We created annual objectives called “The Top Five Priorities” and celebrated milestones as those priorities were knocked off. We were able to create this long-term vision, but break it down into bite-size successes, because in the big picture we were failing, but we were failing less. If you can characterize “failing less” as a win, you get people to start to believe. It takes a long time.

The third thing I did was make a commitment to travel every Monday to meet the sales force. I would fly to a city and spend the entire day talking with and listening to teammates. I established a routine of being visible and engaging directly with the front lines and, with a handful of exceptions, I never missed those trips. I would get back to Richmond in the evening and write to my direct reports about my discussions and findings. Repeating that over a two- or three-year period, I’d like to think I lifted the morale of the organization. But it’s a massive commitment.

James: Research would say that it is the mark of a good leader to go against the tendency to be inward facing and actually use those moments that are very difficult and be more outward facing. Can you reflect on what in your career might have prepared you to respond in that way?

Lienhard: I spent the first 20 years of my career in the Toyota organization and was selected in 1987 to go for a six-month training program in Japan. There was a lot of equality between the general manager of the factory and the lowest level of the factory worker. These teams genuinely enjoyed working together. I spent two weeks putting bumpers on the Toyota Camrys, so I worked on the floor as well, and I watched the level of respect that people had. It was that level of engagement that always stuck with me, the humanity of a team working together and being able to solve problems together.

Learning about Goizueta at Welcome Weekend