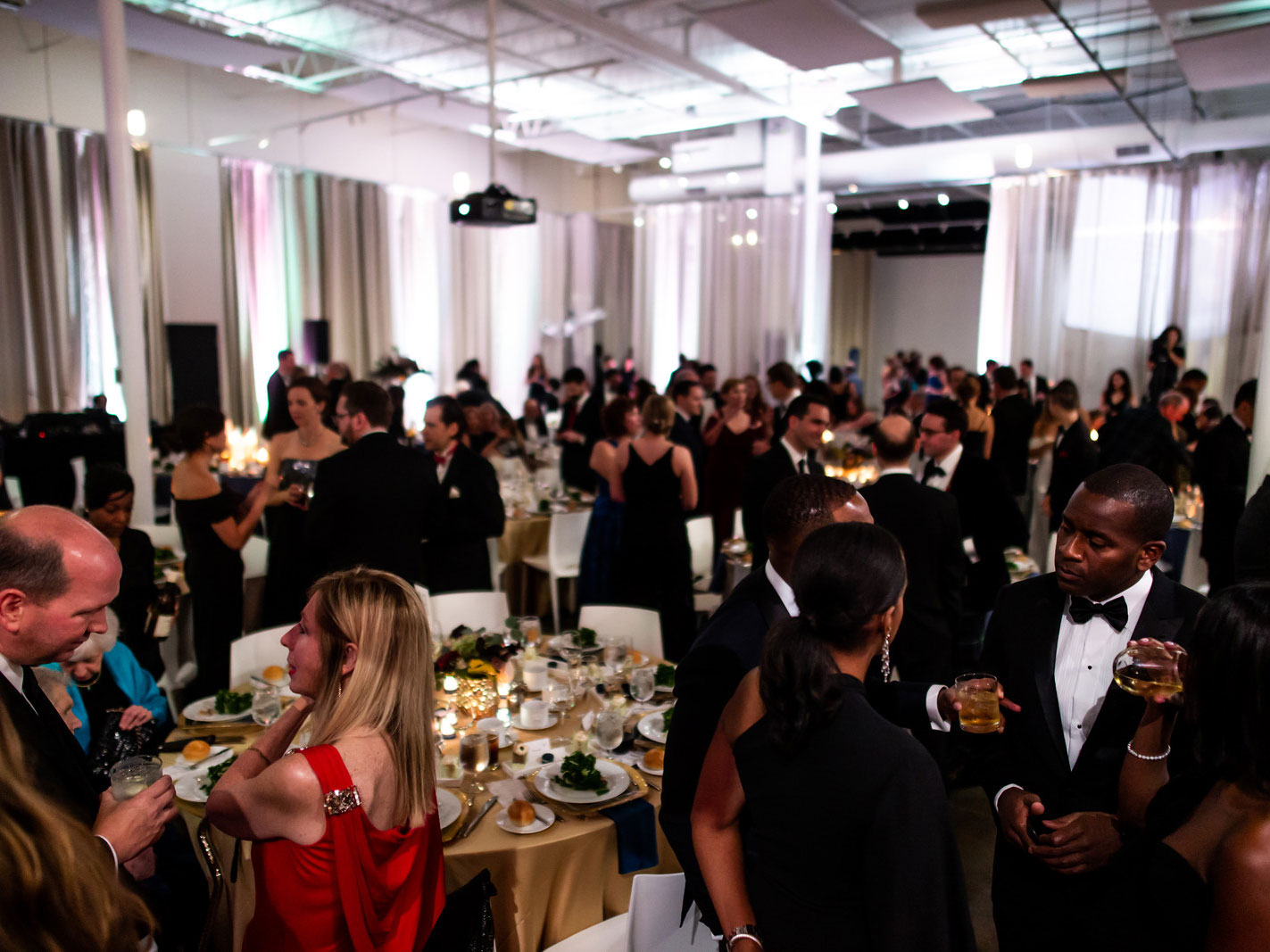 Friday evening alumni gathered for an informal event to mingle and catch up with faculty, staff, and friends. The event was highlighted by 2014 MBA alumni opening letters written to themselves from five years prior.

The next day included an alumni breakfast and time capsule dedication and burial.  The capsule will be opened on the 50th anniversary of the school being named for Mr. Roberto C. Goizueta.

“One hundred years is a significant milestone in the life of any organization,” said Dean Erika James. “If we consider how much the world has changed in the past 100 years, it boggles the mind.”

James went on to mention several key moments in society and business that took place after business education began at Emory University, including women receiving the right to vote in the United States.

The day wrapped with a one-of-a-kind celebration of 100 years of business education, the Centennial Gala hosted by Dean Erika James and produced by Ideas United, a creative studio founded by two undergraduate alumni of the school—Dan Costa 01BBA and David Roemer 02BBA.

The event told the stories of Goizueta and its people through music, special art installations and photos. Ben Folds and OKCello provided performances.

“I think I speak for all in attendance when I say our Centennial Gala was both remarkable and inspiring,” said James, The John H. Harland Dean of Goizueta Business school. “One hundred years is a long time by any standard. It’s an especially long time by business standards. And while the centennial mark is cause for celebration, Goizueta has never been satisfied with resting on our laurels. Bringing together our faculty, staff, alumni, and friends of the school to reflect on the past and the needs of the future was a refreshing exercise that we were honored to produce.”

Earlier this year the school celebrated with birthday parties in Atlanta and 11 cities throughout the United States. More parties were hosted in cities around the world. Alumni volunteers served as City Captains, assisting with hosting parties and promoting attendance.

Julie Barefoot, associate dean of Engagement & Partnerships and Leader, 100th Anniversary Celebration, said she was humbled by the outpouring of goodwill this year of reflection and celebration inspired.

“The 100 anniversary may have started out as a celebration of the school but has evolved into a tribute to the values and heart of our community,” Barefoot says. “So many alumni and friends reached out to volunteer, offer well-wishes or went above and beyond to make the series of events, culminating in the gala, so very special.  I want to thank everyone for their support.”

In February 1919 the Dean of Emory College recommended the creation of a school of economics and business administration. The Board of Trustees approved the motion the same day. The purpose of the school was public service, training in business methods, and “training in social efficiency alongside financial development.”

In Fall 1919, the school began offering courses in economics, accounting, and business law. By 1925, there was one faculty member, a full-time assistant, five staff members, and 145 students. The business school moved to its home in the C. L. Fishburne Building in 1936. A later gift from The Rich Foundation facilitated a move into a building of its own. After more growth, the school moved into the first of two buildings at 1300 Clifton Road, thanks to a gift from the Woodruff Foundation. In 1994 the school was named in honor of Mr. Roberto C. Goizueta.

We Asked, and Goizueta Community Members Answered: What Are You Thankful For? 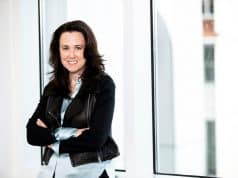