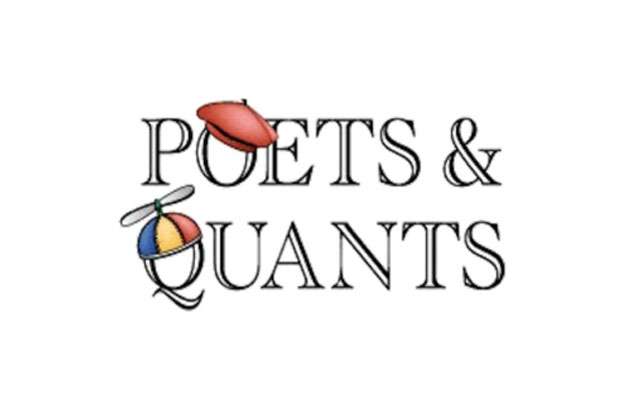 “Unlike other rankings, the tenth annual Poets&Quants list combines the latest five most influential business school rankings in the world: U.S. News & World Report, Forbes, Bloomberg Businessweek, the Financial Times, and The Economist,” writes Poets&Quants editor John Byrne. “Instead of merely averaging the five, each ranking is separately weighted to account for our view of their credibility. (U.S. News is given a weight of 35%, Forbes, 25%, while both the Financial Times and Businessweek is given a 15% weight, and The Economist, 10%.

“Combining these five major rankings doesn’t eliminate the flaws in each system, but it does significantly diminish them. When an anomaly pops on one list due to either faulty survey technique or biased methodology, bringing all the data together tends to suppress oddball results in a single ranking. So the composite index tones down the noise in each of these five surveys to get more directly at the real signal that is being sent.” 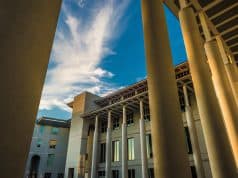 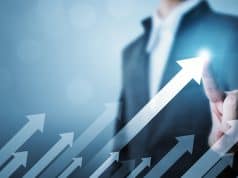 These Schools Are Wall Street’s Top Feeders — And Best Friends 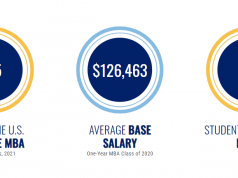 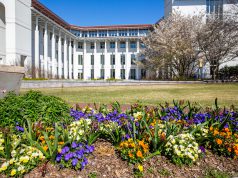