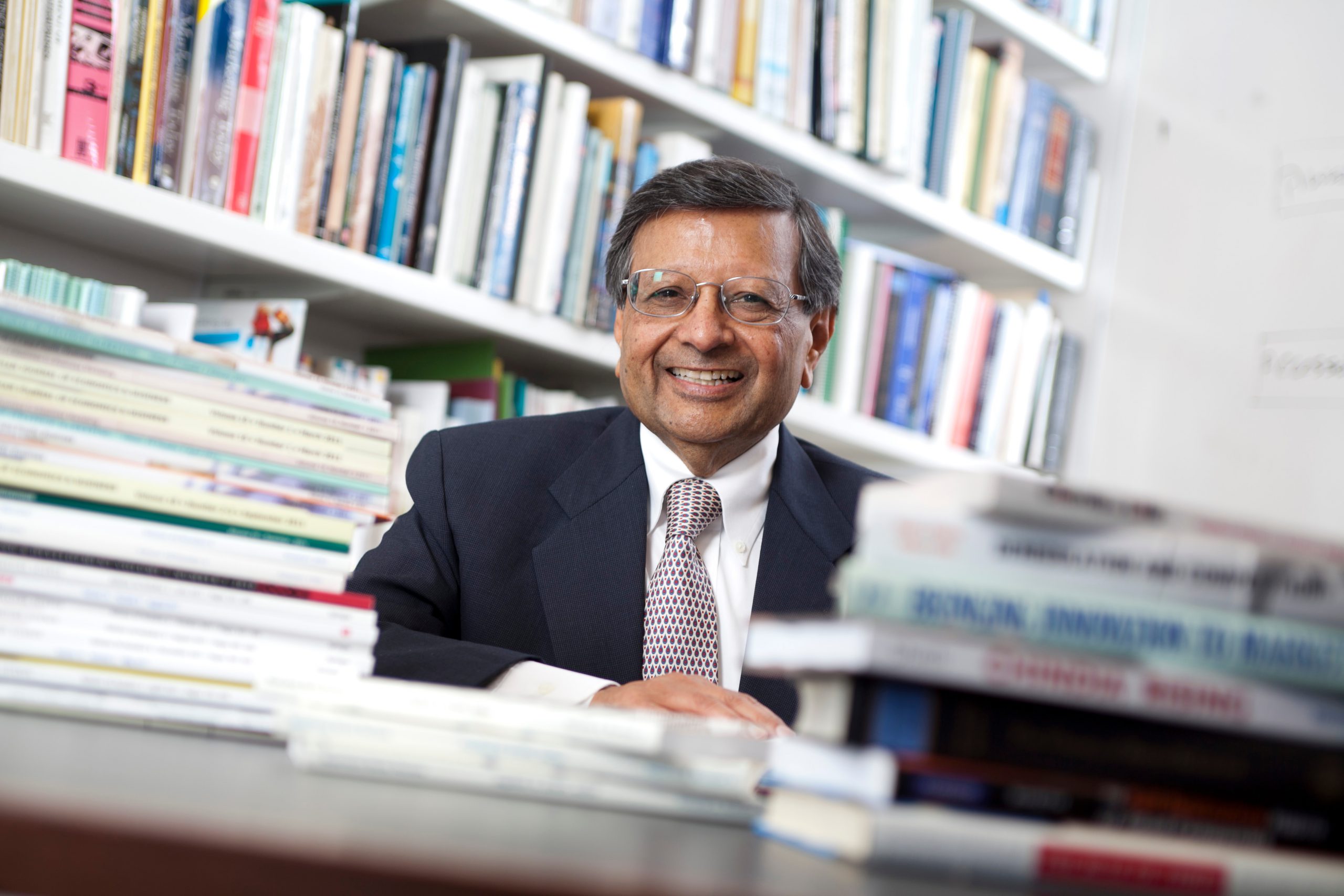 Jagdish (“Jag”) Sheth, the Charles H. Kellstadt Chair in Marketing at Emory University’s Goizueta Business School, is receiving India’s third highest civilian award, the Padma Bhushan, for literature and education. The award, which was announced on India’s 71st Republic Day, recognizes Indians who have made exemplary contributions on a global scale and generated national pride. This is the first time the award is being given to honor efforts in the marketing and business discipline. Sheth is one of only four Indian Americans among the 140 Padma Awardees for 2020.

Over his illustrious career, he has published more than 350 research papers and books on a range of issues in marketing, including consumer behavior, multivariate methods, competitive strategy, relationship marketing and marketing for emerging markets. His book, “Theory of Buyer Behavior,” co-authored with John Howard, is widely recognized as one of the seminal works on consumer psychology and marketing. 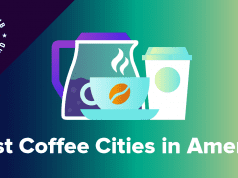 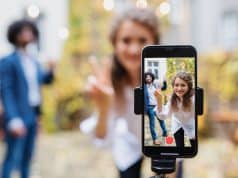 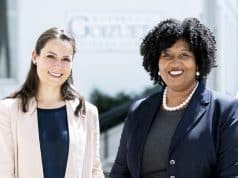 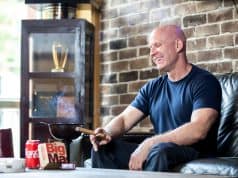 Counter-Marketing, Taxes, or Use Restrictions – What Leads the Pack in Decreasing Cigarette Consumption?