Goizueta’s BBA program recently created a new concentration with the university’s film studies department, combining aspects of the industry with business savvy. In March the undergraduate BBA program was ranked No. 3 in the nation by Bloomberg BusinessWeek, it’s highest ranking to date. 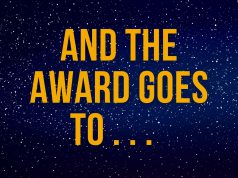 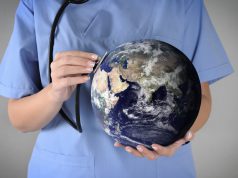 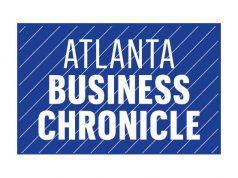