The attacks against America that shook the nation on Sept.  11, 2001 caused immeasurable human suffering, and also had a significant impact on business practices, according to faculty at Emory University’s Goizueta Business School.

Some of the effects, like the temporary shutdown of air travel that disrupted vacation and other plans, had a relatively short-term effect on companies. But others, like the focus on enhanced security procedures, had a far-ranging impact on multiple industries — from accounting to technology firms — that continues to this day.

“Some industries, like travel-related businesses, saw an immediate drop off in activity post-9/11,” says Peter Topping, an associate professor in the practice of organization and management. “I worked with the hospitality industry and companies saw a significant drop in business until the mid-2000s.”

The downturn in the hospitality industry occurred against a broader economic pullback in the wake of the terror attacks, according to federal data.

For example, a Bureau of Labor Statistics survey indicated that during the 10-week period between mid-September and mid-November 2001, 350 mass layoffs involving a total of 101,781 employees were reported to be directly or indirectly attributable to the attacks. Among the workers laid off, 42 percent (43,735 workers) had been employed in the air transportation industry. Another 29 percent (30,399 workers) had been employed in hotels or motels, according to the BLS.

But as Topping noted, the hospitality industry did rebound. In 2010, domestic and international visitors accounted for a total of $1.8 trillion of economic activity in the United States, according to the U.S. Travel Association, an organization that represents the travel industry.

“The world of management consulting also took a significant hit in the 2001-2003 timeframe,” Topping says. “But the growth businesses would be those around homeland security, military [and] defense contracting and government consulting. I would guess that security will continue to grow as a concern at all levels — from “homeland” to personal home — and it will also become increasingly technologically driven.”

But the long-term tie between September 11 and the expansion or contraction of some industries may be tenuous, suggests Kevin M. Crowley, an adjunct finance lecturer at Goizueta.

“You could argue that the 9/11 attacks and the recession that engulfed the country at that time played a major role in the subsequent actions of the Federal Reserve to pursue loose monetary policies,” he says. “The low interest rate environment that ensued helped to spur the housing boom, construction industry, expansion of bank balance sheets and the rise in the overall financial markets. Now we are still living with the painful adjustments that come from that period of excess in 2004-2007. Although it is hard to make a direct linkage because many forces are at work in the economy, clearly certain industries were affected by the boom and bust that followed 9/11.”

If there’s a single thread that connects all of the industries that did see growth in the wake of 9/11, it would likely be technology, according to Ashish Sood, an assistant professor of marketing at Goizueta.

“Following the September 11 attacks, government spending on technology went up dramatically,” he says. “Federal, state and local organizations wanted to enhance their ability to connect more quickly between agencies and other people to speed their coordination through a faster and more accurate flow of information. Technology was one way to do it.”

In fact, despite calls for cutbacks in the overall federal budget, federal spending related to information technology contractors is scheduled to grow 1.5 percent from FY 2011, according to INPUT Inc., a Reston, Va.-based consulting company that provides information and analysis to companies about government markets.

“This is in part due to the shifting of IT dollars from low priority to high priority projects, even across agency lines,” according to INPUT. “IT priorities include shifting $20 billion from traditional IT spending to cloud computing systems by 2015 and proposed improvements in cyber security and systems consolidation.”

“The September 11 events resulted in a heightened sense of fear and vulnerability,” Sood adds. “This created opportunities for new and existing companies that provide security related products and services.”

Some of the business opportunities were expected, like the increased demand for scanner technology. Others, like the increased use of radio frequency identification, or RFID chips to help speed products through airport and seaport security, may not have been as obvious at the outset.

But some of the growth areas were in industries that would not normally be considered security related.

“One of the responses to the 9/11 attacks was a renewed emphasis on disrupting the flow of funds to terrorists,” observes Sood. “Legislation was enacted to more closely scrutinize cash transfers and other financial activities that moved funds between banks and between nations.”

Perhaps the most famous, and somewhat controversial, legislation was the Uniting and Strengthening America by Providing Appropriate Tools to Restrict, Intercept and Obstruct Terrorism Act of 2001, also known as the USA PATRIOT Act.

It criminalized the financing of terrorism and augmented existing Band Secrecy Act laws by strengthening customer identification procedures, prohibiting financial institutions from engaging in business with foreign shell banks, and also required financial institutions to have due diligence procedures, and enhanced due diligence procedures for foreign correspondent and private banking accounts.

The Patriot Act and other 9/11-related legislation did create a demand for accounting and other professionals with knowledge and experience in banking, technology and compliance, according to some industry experts.

Signed by President George W. Bush on Oct. 26, 2001, the USA PATRIOT Act has “elevated compliance to a top-level issue for boards of directors,” Sandy Jaffee, the former CEO of anti-money laundering consulting firm Fortent, previously announced. “Banks are recruiting experts attuned to regulatory expectations, even hiring former policy-makers and examiners as key members of their compliance staff. But organizations have found such people in short supply leading to stiff competition for those workers.”

The government’s response to September 11 also had another unintended consequence, according to Sood: It indirectly helped to propel the social media movement.

“Government’s push was for faster and expanded connectivity largely related to security concerns,” says Sood. “The industry responded with creative solutions driven by technological advances. The mobile computing devices developed by the private sector, using the Internet as a backbone, emerged as a viable solution.”

“Equally important was an increased public demand for faster access to information,” he adds. “During a crisis, either manmade or natural, the unofficial, free flow of information becomes a valuable resource, supplementing or even supplanting the official sources of information.”

The advent of technological advances like Twitter and Facebook reduced people’s dependence on slow and inefficient communication channels and essentially gave consumers the power of communication that was formerly limited to government agencies, Sood notes.

“Consumers became more interested and aware of events and developments around the world, and also willing to share more than ever before,” he says. “As more companies move into the social media space, we will continue to see this decentralization gain ground, resulting in even more opportunities for businesses. For example, my research suggests that firms are increasingly using social media to engage consumers, build informal networks, foster communication and improve innovation.”

Ten years after the attacks, the aftershocks of Sept. 11, 2001 are still with us, Sood notes.

But instead of being frozen into paralysis, individuals and companies alike have stepped up to the plate and continue to make technological advances that may start out as security-related products or services but are eventually integrated into broader societal behavior patterns, he explains.

“Human beings are very adaptable,” he says. “We may be thrown off stride for a while by unexpected and shocking events, but eventually we emerge from the trauma much stronger, build responses to challenges into our daily routines and move on. It’s the way that civilizations advance.” 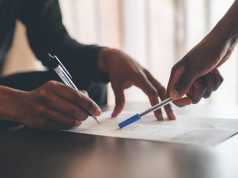 Future-proof your business with this advice 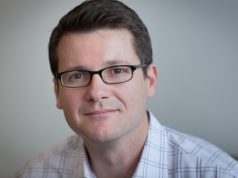 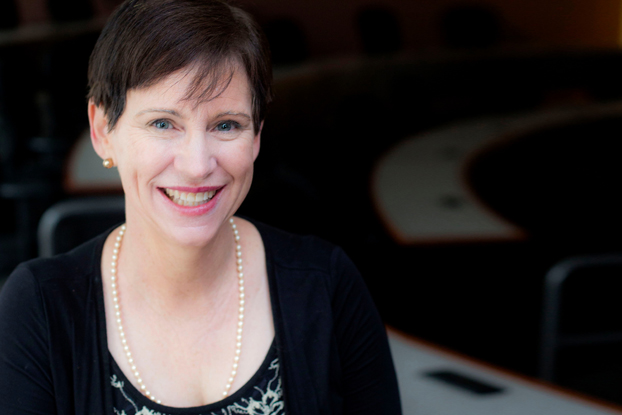 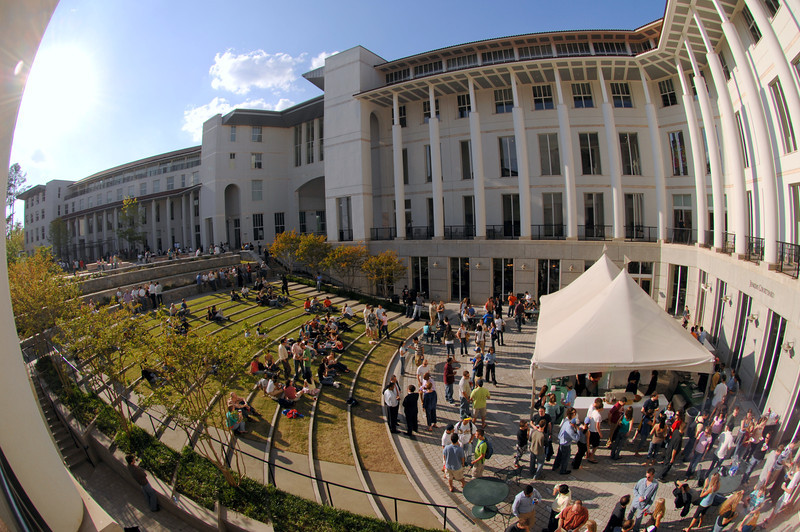 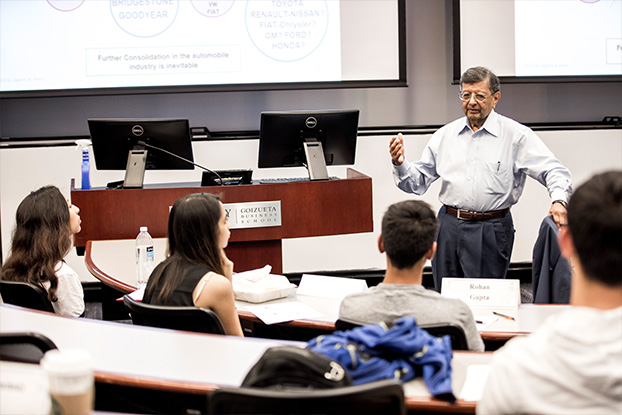