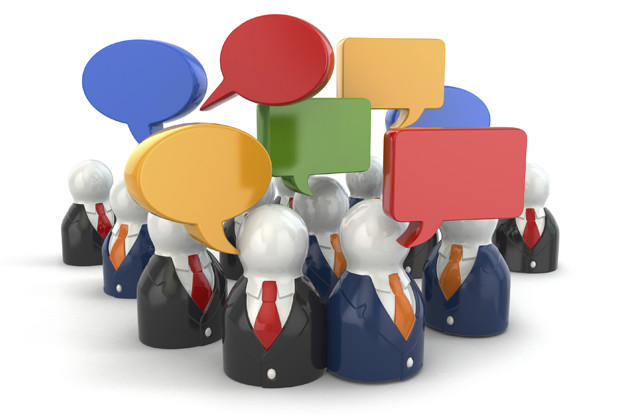 President Obama’s 2008 and 2012 campaigns got frequent nods for savvy use of digital media, with 2012 serving as a bellwether for the union of social media and campaign messaging. Even as president, he and his administration continue to earn press for ongoing efforts to harness digital platforms to reach citizens more directly.

But even Obama’s highest-ranked digital strategists have said success came from how the campaign embedded social into its overall messaging strategy.

According to David Schweidel, Caldwell Research Fellow and associate professor of marketing at Goizueta, Business School this is the takeaway for candidates in 2016.

“Social media is just one channel for politicians and marketers to use, but it has to fit in with the rest of a broader messaging ecosystem,” he said. “Winning in social media doesn’t mean everyone is going to be on board with that particular campaign or that particular candidate.”

“For 10 years I’ve been hearing that TV advertising is dying, but marketers are still spending a lot of money on that platform,” Schweidel said.

Spending for good reason. September’s GOP debate on CNN pulled in 23.1 million viewers, the most of any program in CNN’s history.

That’s a hard number to beat.

Campaigns in the 2016 General Election are expected to funnel a record $4.4 billion into TV advertising. Last year, local TV stations in some parts of the country actually had to add programming to keep up with demand for TV spots.

As for its role in the marketing mix, early research by Schweidel and colleagues shows television spots are correlated with an uptick in online conversation.

At the basic level, successful political campaigns must, like marketing, determine what platform and message will resonate most with a chosen audience.

“In terms of getting their message out, marketers think: ‘Let’s understand our consumer, how they’re consuming across multiple platforms and how our marketing plan has to integrate those different approaches, whether it’s television, web or mobile,” Schweidel said. “Political campaign strategies are not different.”

Strategists in either capacity are also awash with data so looking at social media in a vacuum gets particularly tricky.

“There’s a way of thinking about social media data as reflecting the voice of the consumer,” Schweidel said. “We’ve done some work that suggests that it’s a way of looking at the data, so long as you can connect what you’re seeing on social to offline metrics that actually validate it.”

After all, campaigns aren’t just about online conversation. No amount of marketing is worth the money if it doesn’t lead to people making it to the polls on in early November.

“In evaluating data, you have to take a holistic perspective,” Schweidel said. “You have to compare social media, advertising and news coverage with polling numbers and examining how all these things are connected with one another.”

Today, that online conversation that sees an uptick after TV advertising could also be leading to additional news coverage. It’s a complex cycle that requires both industry expertise and data science know-how.

Schweidel believes more integration across mediums and devices is on the way.

“We’ll be seeing more ways to identify who is seeing an ad on TV and determining how to reach them online,” he said. “The goal will be trying to reinforce the message using multiple platforms.”