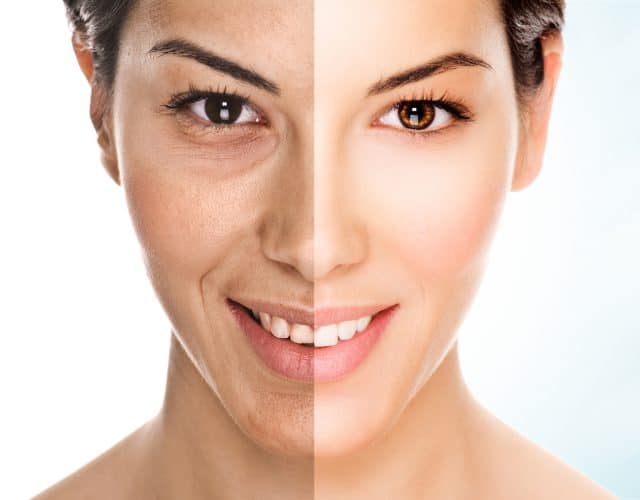 Filters, Adobe Photoshop, and other digital tools are commonly used by social media “influencers.” These celebrities or individuals have a large follower base and “influence” or hold sway over online audiences. This digital enhancement of images is well-documented anecdotally.

Instagram, in particular, has come under growing scrutiny by the media in recent years for promoting and popularizing unattainably perfect or unrealistic representations of its influencers. What’s less understood is the appeal and the actual effect that these digitally enhanced images have on followers–particularly in terms of people’s feelings of self-worth and their mental wellbeing.

A ground-breaking study by Goizueta Business School’s David Schweidel and Morgan Ward sheds new light on the real-world impact of digital enhancement, and what they find should be cause for significant concern.

Across a series of five studies with a broad sample of participants and using AI-powered deep learning data analysis to parse individuals’ responses, Schweidel and Ward have unearthed a series of insights around the lure of these kinds of idealized images, and the negative “downstream consequences” that they have on other users’ self-esteem.

“Going into the research, we hypothesized that micro-influencers who digitally manipulate their images, offering unrealistic versions of themselves, would be more successful at engaging with other users–getting more follows, likes, and comments from them. And we do find this to be the case, but that’s not all,” says Schweidel. He and Ward also discover that when users are exposed to these kinds of images, they make comparisons between themselves and the enhanced influencers; comparisons that leave them feeling lacking, envious, and often inadequate in some way.

In terms of mental health and wellbeing, this is alarming, says Ward.

Our research shows unequivocally that when followers consume idealized versions of popular figures on social media there is a social comparison process that results in these users experiencing negative feelings and a substantial decline in their state of self-esteem.

On the basis of these insights, is Meta–the owner of Facebook and Instagram–likely to take action to limit the use of digital enhancement on its platforms and apps any time soon? Unlikely, say Schweidel and Ward.

“Meta seems to be fully aware of the deleterious effects that Instagram has on its users. However, the success of Instagram–and that of the brands and influencers that appear on the app–is fueled by increased consumer engagement: the very engagement that this kind of digital enhancement of images drives. So the incentive is there to maintain the practices that keep users engaged, even if there’s a trade-off in their emotional and mental health.”

Goizueta faculty members push industries forward, solving today’s toughest business problems. That’s why the work we do at Goizueta is vitally important. Our goal: lead the way, create knowledge, and move beyond business as usual. Gain more insight into faculty research at Goizueta. 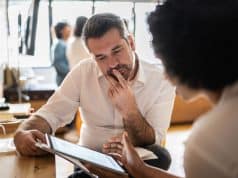 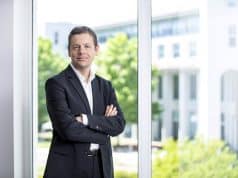 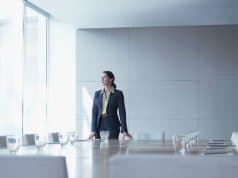