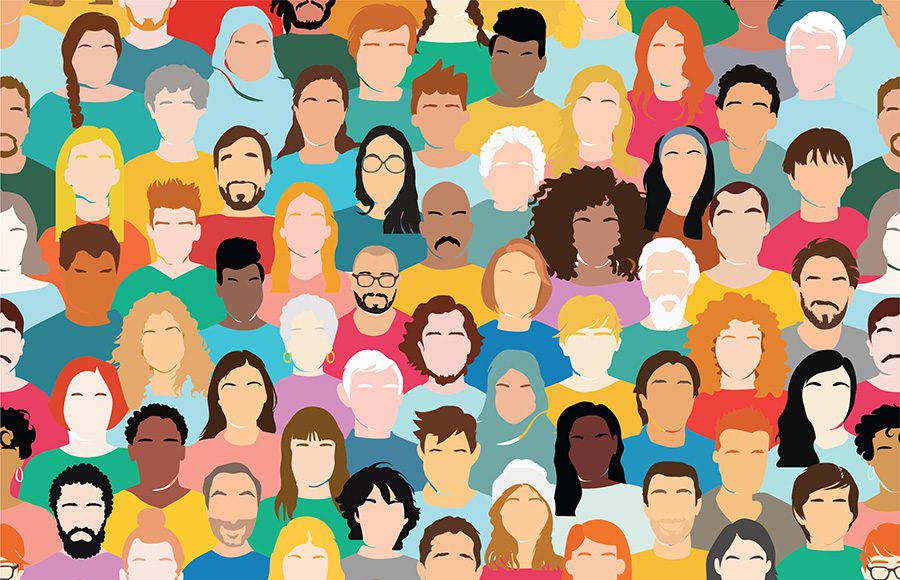 Do recessions stoke racial tension? When there’s an economic downturn, are White Americans more likely to feel distrust or even animosity towards their Black peers?

Researchers have long wondered about the broader societal impact of financial recessions, but until recently their effects on race relations have been unclear.

While businesses tend to cut diversity, equity, and inclusion efforts during economic downturns, Bianchi and Hall underscore that these efforts may be even more critical during these times.

To study this phenomenon, the researchers analyzed more than 20 years of data from the American National Election Survey (ANES), a biannual survey capturing political affiliations and perceptions of political candidates from 1964 until 2012. They analyzed how White Americans’ attitudes towards Blacks changed depending on the state of the economy and found that in worse economic times, Whites felt more negatively about Blacks.

As Bianchi notes: “we were able to analyze the responses of more than 30,000 individuals who identified as White. And we do find that for decades – between the 1960s and the first part of the 21 century – White Americans feel less warmly about Black Americans during times of financial hardship.”

In a second study, Bianchi, Hall, and Lee examined data from Project Implicit, a popular website that allows people to test their own implicit bias and also gauges racial attitudes. Again, the authors found that in worse economic times, White Americans held more negative implicit and explicit attitudes about race. In particular, during the Great Recession, they found that White’s attitudes towards Blacks became substantially more negative in states that were hard hit by the economic crisis compared to states in which the economic downturn was less severe.

Having established that economic conditions affected fluctuations in attitudes towards race, the authors then examined whether these emotional shifts translated into actual behavioral outcomes. In other words, if Whites felt more negatively towards Blacks during recessions would this mean that Black professionals were less likely to be successful when the economy floundered? They tested this possibility by looking at two domains of public activity: record sales and voting patterns.

First, they examined data from the Billboard Top 10 American songs between 1980 and 2014 and recorded the race of each musician who secured a Billboard hit. They found that in bad economic years, Black musicians were 90% less likely to have a top 10 hit, presumably because White consumers (by far the biggest consumer group during this period) were less likely to support them. Next, they examined the results of more than 8000 elections to the U.S. House of Representatives over the same period. They found that in bad economic times, Black politicians were 21% less likely to win elections.

Interestingly, the converse also appears to be true. In good times, Black musicians and politicians fared much better in the polls and the charts – pointing to a certain fluidity in attitudes, says Bianchi.

The authors attribute these effects to innate human feelings of fear in the face of threat. Economic threats or shocks tend to evoke uncertainty and fear about what is to come. This translates into greater distrust of others, particularly those perceived as different in some way. And it’s an effect, they argue, that should be very much on the radar of businesses and decision-makers.

The research cites, “Anecdotally, we know that when times are good, organizations will tend to prioritize their efforts in the area of diversity and inclusion. But while this is critically important at all times, our research suggest that these efforts are probably even more important when times are tough.”

All of this points to a need to attend to these issues more acutely when there’s a downturn, says Bianchi. And she cautions that this is likely to be counterintuitive to most leaders, who are likely more inclined to sideline diversity efforts when the economy slides.

In terms of the current debate around race relations in the US, however, Bianchi stresses that the economic dimension is just one piece of a “very complicated puzzle.”

“What we have seen and are seeing in 2020 and 2021 is a confluence of many major factors: a pandemic that has put a lot of people out of work, and that has put everyone on edge, punctuated by some horrific and well documented instances of violence against Black citizens,” Bianchi said. “So many of these things are in the mixing pot, that it’s hard to pinpoint one specific cause behind the current race crisis in the U.S. So many things coming together at once that have put us in this moment.”

That said, she stresses that for business leaders, now is a good time to double down on efforts to drive diversity and inclusion.

“I’d suggest leaders be especially mindful that at times of economic stress such as we are currently experiencing, there is a very real danger of heightened racial animosity.” 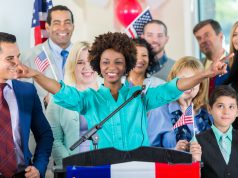 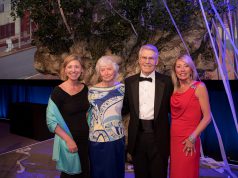 Scholarship for Women Established at Goizueta 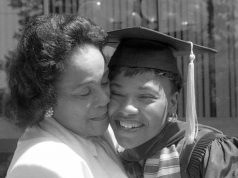